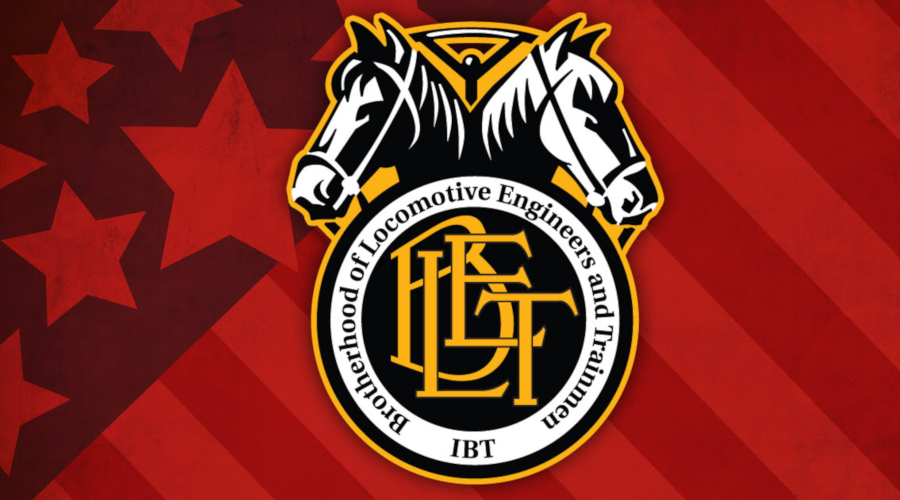 The Brotherhood of Locomotive Engineers and Trainmen (BLET) and the Indiana Rail Road Co. (INRD) have tentatively agreed on a new contract, union officials announced yesterday.

The tentative agreement governs rates of pay, benefits and work rules for about 50 members.

Ratification ballots, due Dec. 5, have been mailed to active BLET members employed by the railroad.

The Indianapolis-based INRD is a privately held, 250-mile regional railroad. INRD serves central and southwest Indiana and central Illinois, with connections to the North American rail network and all Class Is via interchanges.