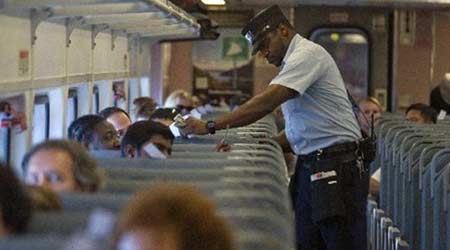 "Investing in hundreds of newly trained locomotive engineers and bus operators represent our commitment to improving safety, service, and reliability for New Jersey commuters, and will put NJ Transit on a positive path moving forward," Murphy said, according to a press release issued by the governor's office.

Last year, the transit agency launched a major marketing and recruitment effort to fill critical positions, particularly locomotive engineers and bus operators. More than 4,000 applications were received for locomotive engineering positions and 102 trainees were hired, according to NJ Transit. For the first time in its history, the agency has six locomotive training classes underway concurrently, five of which began in 2018.

"By filling these critical positions, we continue moving NJ Transit back to its status of national prominence with a keen focus on an improved customer experience," said Kevin Corbett, the agency's executive director.