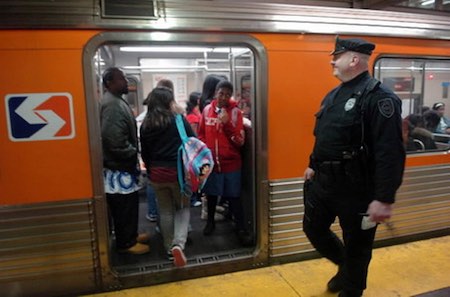 The Southeastern Pennsylvania Transportation Authority (SEPTA) and the Transportation Workers Union (TWU) Local 234 have reached a tentative deal to end the six-day strike that shut down transit in Philadelphia.

The five-year contract now goes before union members for a ratification and to SEPTA's board for approval, agency officials said in a press release.

Subway, bus and trolley service will be phased in gradually today, with full service restored by tomorrow. The strike shut down service starting Nov. 1.

"We believe this agreement is fair to our employees, and to the fare-paying customers and taxpayers who fund SEPTA," said SEPTA Chairman Pasquale Deon Sr. "It provides for wage increases, pension improvements, and maintains health care coverage levels while addressing rising costs."

The parties reached an agreement hours before a court hearing that could have forced union workers to return to their jobs temporarily for Election Day, according to a philly.com report.