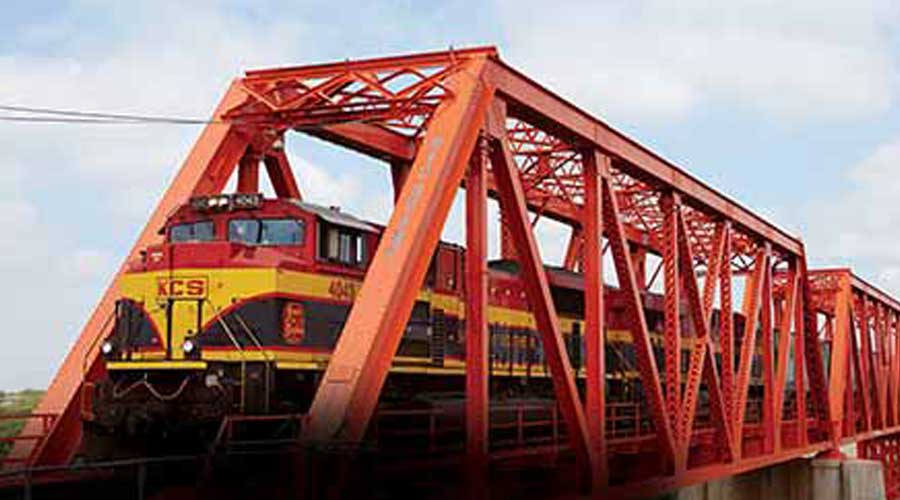 President Donald Trump has approved a permit to allow Kansas City Southern to build an additional, parallel bridge span next to its existing international rail bridge in Laredo, Texas.

The Class I applied for the permit with the U.S. Department of State in March.

When completed, the project will further enhance border security and improve the movement of rail traffic through the Laredo corridor, said Doniele Carlson, KCS assistant vice president of corporate communications and community affairs, in an email.

The new bridge will be part of the rail infrastructure network that will transport goods across the U.S.-Mexico border, including U.S. exports expected to increase under the new U.S.-Mexico-Canada trade agreement, Carlson said.

The structure will be a single-track span immediately adjacent to the existing bridge, which will enable both bridges to be used as needed, she said. The existing single-track structure is the only bridge that crosses the Rio Grande River linking Laredo and Nuevo Laredo. It is the essential link in the international border crossing corridor.

Construction won't begin until additional permits are obtained in the United States and Mexico, Carlson said. KCS is pursuing those permits. Project engineering and design is underway, but no cost estimate is known until that process is completed, she added.