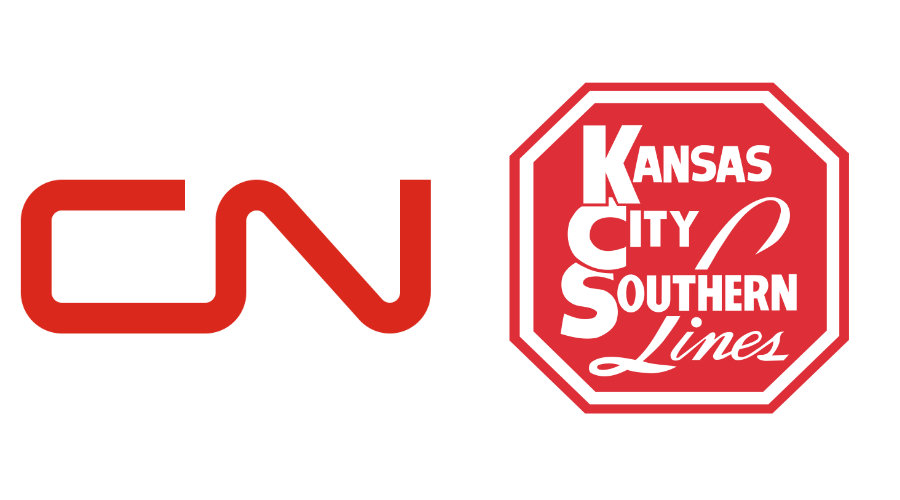 The filing highlights that the voting trust protects against premature control of KCS and protects KCS’ financial health, that CN remains financially sound, the substantial benefits to be gained from the transaction by customers and the nearly 1,100 stakeholders who have already supported the transaction.

As part of the application, CN is committing to divesting KCS' 70-mile line between New Orleans and Baton Rouge, which is less than 0.7% of the approximately 27,000 route-miles the two companies operate.

The commitment eliminates the sole area of overlap between the CN and KCS networks, thereby making the combination an end-to-end transaction, both companies said. That commitment, plus CN's multiple other pro-competitive commitments —including keeping existing gateways open on "commercially reasonable terms" —addresses any competitive concerns, CN and KCS officials said in a press release.

"We believe our early commitment to eliminating the minimal rail overlap and to laying out the case for a CN-KCS combination should allow the STB to approve our voting trust," said CN President and Chief Executive Officer JJ Ruest. "A trust is an essential step so KCS shareholders can receive the full value of their shares while the STB considers our case for a combined, end-to-end rail network and the significant public benefits of connecting the continent. This combination will promote growth and compete with the trucking industry for long-haul movements. It offers more choice for rail customers, port operators, employees, stakeholders and communities."

The CN and KCS filing made today with the STB, as well as information about the companies' positions in support of their proposed merger, is available here.