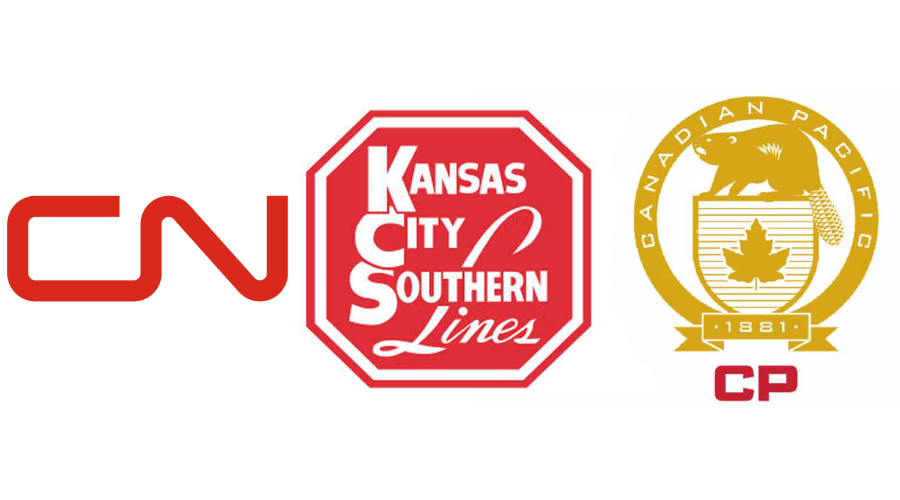 Kansas City Southern’s board has unanimously determined that the unsolicited proposal received from CN last week to acquire KCS in a cash and stock transaction, valued by CN at $325 per share, could reasonably be expected to lead to a "company superior proposal" as defined in KCS’s merger agreement with Canadian Pacific.

KCS intends to provide CN with nonpublic information and to engage in discussions and negotiations with CN, subject to the requirements of the CP merger agreement, KCS officials said in a press release. However, there's no assurance the talks with CN will result in a transaction, they said.

"We fully support the board of KCS in reviewing CN's offer," said CP President and Chief Executive Officer Keith Creel in a press release. "We are confident through this process that they will recognize this unsolicited bid is fraught with challenges, uncertainties and regulatory risks that are not present in the seamless, pro-competitive and pro-service CP-KCS combination."

In March, CP and KCS announced a merger agreement in which CP would acquire KCS in a stock and cash transaction valued at $275 per KCS share.

Meanwhile, the Surface Transportation Board (STB) ruled late last week that a waiver provision under 49 C.F.R. § 1180.0(b) applies to the potential transaction between CP and KCS. The 2001 merger regulation granted a waiver allowing a merger involving KCS and another Class I  to be considered under the STB’s pre-2001 merger regulations, subject to the board’s review. Per the board’s decision, the agency’s review of the transaction will be governed by the regulations set forth at 49 C.F.R. part 1180 (2000), STB officials said in a press release.

In other related developments:
• CP announced it has no objection to CN’s request to also appoint David Starling as intended trustee in its unsolicited bid of KCS;
• CN announced that more than 400 customers, suppliers, elected officials and other stakeholders have filed letters with the STB in favor of CN's proposed combination with KCS.