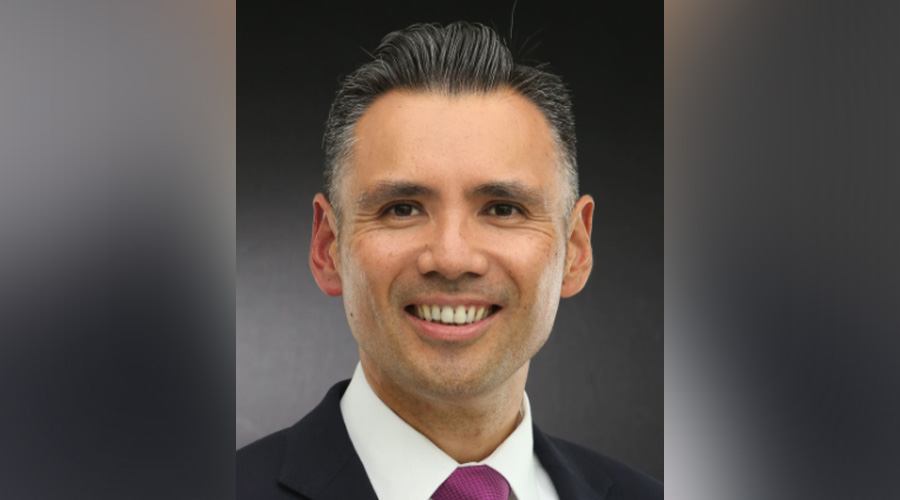 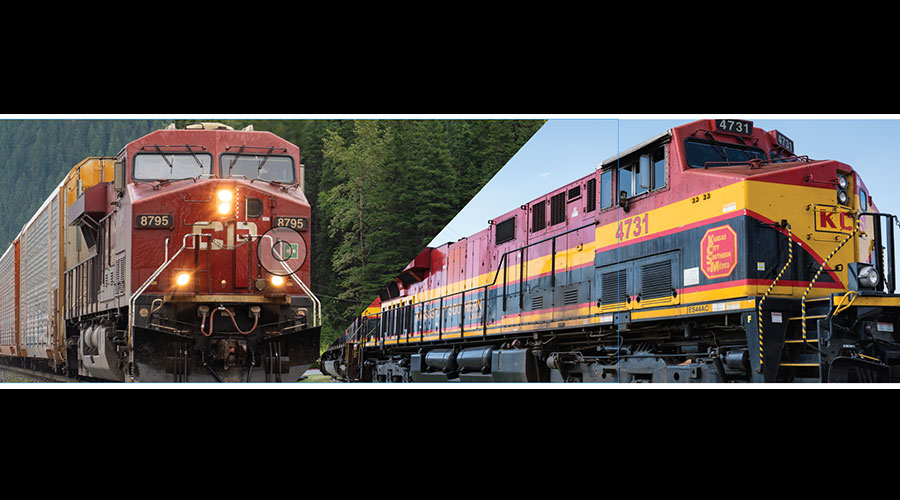 Canadian Pacific’s and Kansas City Southern’s engagement was back on last month. On Sept. 15, the two Class Is announced they had entered into a second merger agreement.

The railroads had previously forged a merger agreement in late March. Under the new pact, CP agreed to acquire KCS in a stock and cash transaction representing an enterprise value of approximately $31 billion, which includes the assumption of $3.8 billion of outstanding KCS debt.

The transaction — which garnered unanimous support from both railroads’ boards — values KCS at $300 per share, representing an estimated premium of 34%.

While remaining the smallest of six U.S. Class Is as measured by revenue, the combined company would have a much larger and more competitive network. To be called Canadian Pacific Kansas City, (CPKC) the merged railroad would operate about 20,000 miles of track, employ close to 20,000 people and generate total annual revenue of about $8.7 billion.

The two railroads revisited a potential combination after the Surface Transportation Board (STB) on Aug. 31 unanimously rejected the use of a voting trust agreement in the proposed merger between CN and KCS. The board determined that the trust would not be consistent with the public interest standard under the STB’s merger rules.

CP then made another offer to acquire KCS, whose board determined it was a superior proposal compared with CN’s offer. After that, KCS terminated its merger agreement with CN.

CPKC is expected to create jobs across the joined network. Both CP and KCS expect to gain efficiency and service improvements to help achieve environmental benefits.

“The CP-KCS combination will not only benefit customers, labor partners and shareholders through new, single-line transportation services, attractive synergies and complementary routes, it will also benefit KCS and our employees by enabling us to become part of a growing and truly North American continental enterprise,” said KCS President and CEO Patrick Ottensmeyer in a press release.

Now, proposed marriage No. 2 needs the STB’s blessing to be realized. CP and KCS anticipated a mid-October filing of the necessary paperwork with the board, which then would need at least 10 months to review the merger application.