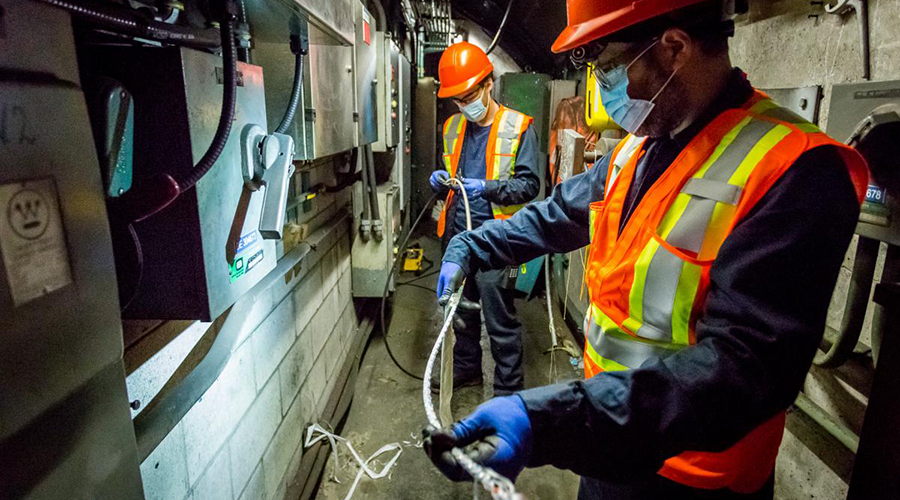 Now that all stations and trains in the metro system have LTE coverage for riders, STM has the largest indoor digital network and longest underground wireless network in Canada, STM officials said in a press release.

The CA$50 million project began in 2013. The Jolicoeur, Monk and Angrignon stations were the last to be connected to the network.

The project was funded in equal parts by telecommunications providers Bell, Rogers, TELUS and Videotron.

The upgrades required the deployment of radiant cable and antennas in tunnels, the installation of technical cabinets in stations and the addition of five utility rooms containing specialized equipment at key points in the network.