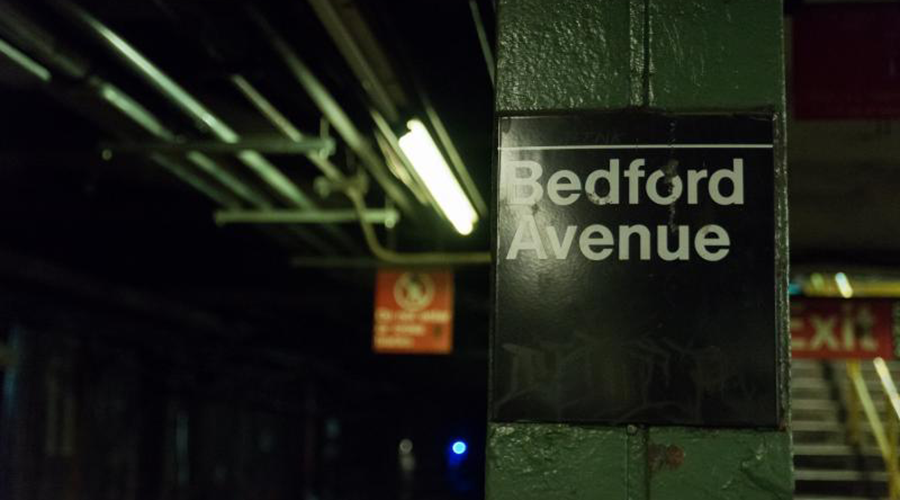 The telecommunication company, in partnership with MTA, launched full connectivity in the Canarsie Tunnel so that AT&T customers are now able to use their phones and other devices between 1st Avenue and Bedford Avenue on the L Line.

The tunnel is the first under-water tunnel in the subway system to receive cellular connectivity, MTA officials said in a press release.

The new connectivity comes at no cost to the MTA, which will receive revenue from the project.

This work was done concurrently with previously scheduled repairs and other upgrades in order to minimize impact to customers by taking advantage of pre-existing outages.