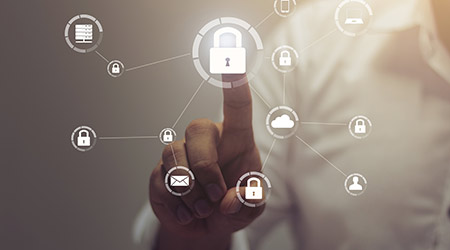 One of the bills calls on the Federal Railroad Administration (FRA) to develop a plan and timeline to implement cybersecurity recommendations from the U.S. Department of Transportation's Office of the Inspector General.

The recommendations are aimed at improving management and collection of railroad safety data, according to press release issued by the House Transportation and Infrastructure Committee.

The other bill would direct the Surface Transportation Board (STB) to implement an improvement plan for its information security system as recommended by the U.S. Department of Transportation's inspector general. Known as the STB Information and Security Act, that legislation is sponsored by U.S. Rep. Paul Mitchell (R-Mich.).

To learn about cybersecurity strategies for short-line railroads, read this feature from Progressive Railroading's April issue.