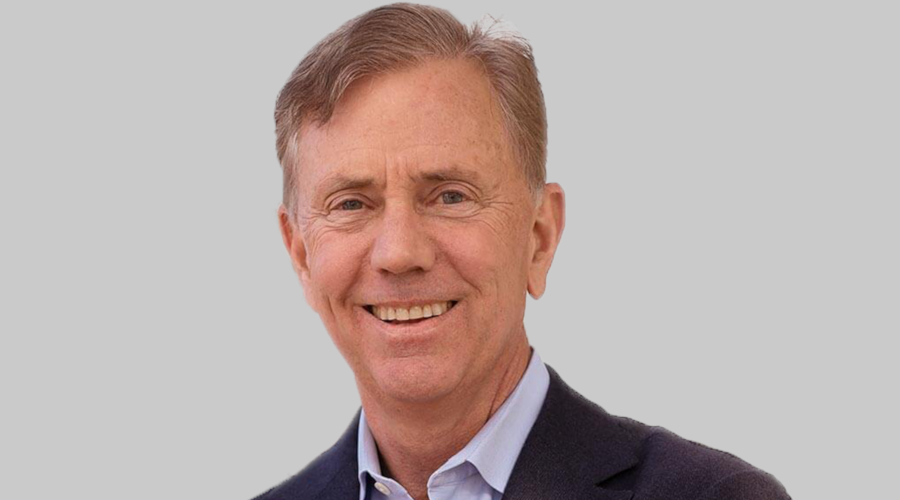 The partnership calls for AT&T to install small cells along the commuter-rail line to enable expanded internet access and offer uninterrupted cellular service to riders.

AT&T also has committed to working with the state’s recently created Council on 5G Technology, the governor’s office and the Connecticut Department of Transportation to enhance service and expand 5G in the state.

In addition to AT&T’s installations, 132 new rail cars purchased as part of Lamont’s CT2030 proposal — a $21 billion, 10-year vision for the state’s public transportation system — will be equipped with roof-top antennas that enhance cellular connectivity by amplifying 4G and 5G signals throughout the cars.

“Improving the ability of residents and businesses to connect to high-speed networks is critical in our efforts to spur economic growth and job creation,” said Connecticut Department of Economic and Community Development Commissioner David Lehman in a press release.