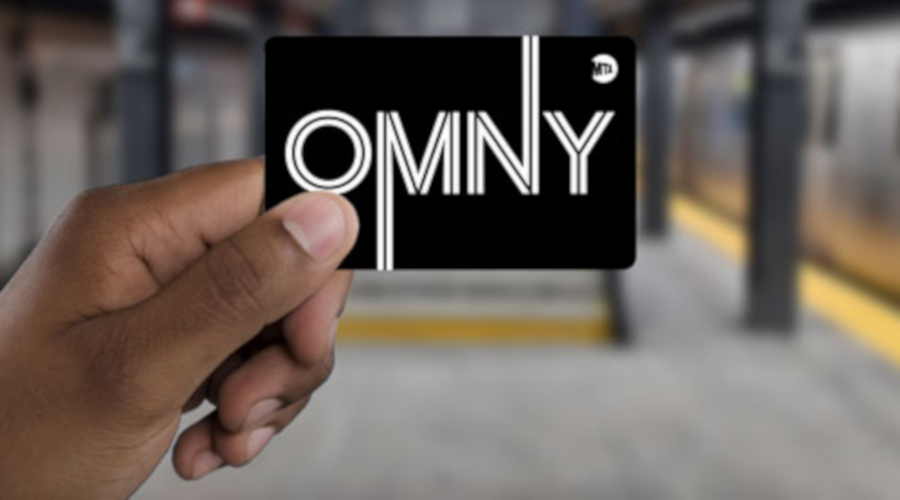 NYCT yesterday also announced that other than the Eastern Parkway-Brooklyn Museum Station, which is  undergoing upgrades to improve accessibility, every numbered line in the system is now equipped with OMNY validators.

The system’s installation was suspended nearly six weeks due to the COVID-19 pandemic. However, the entire project remains on time and on budget due to accelerated work, NYCT officials said. All stations remain on schedule to be equipped with OMNY by year's end.

Overall, the system has recorded more than 16 million 'taps' or uses since launching in May 2019.