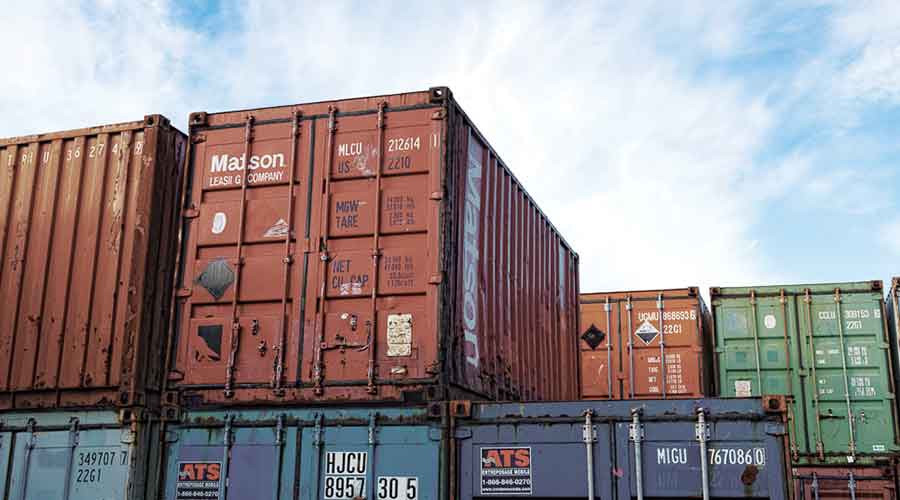 The West Virginia Public Port Authority's board earlier this week passed a resolution to negotiate a short-term lease with a private company to manage the state-owned Heartland Intermodal Gateway (HIG) inland port in Prichard.

After the short-term lease expires, the state plans to auction the facility, which is served by Norfolk Southern Railway. The HIG has been losing money for several years, according to state officials. In fiscal-year 2019, it generated only $17,370 in income but incurred $522,000 in expenses.

The HIG is used for truck-to-rail freight transfers along the 530-mile Heartland Corridor, which runs from the Port of Virginia in Hampton Roads through West Virginia to Chicago. The facility was funded by about $18 million from the state, a $12 million grant from the federal government and $1 million from NS.

A lease needs to be approved by the port authority's board and NS. The resolution was necessary to start negotiations with private entities, state officials say.