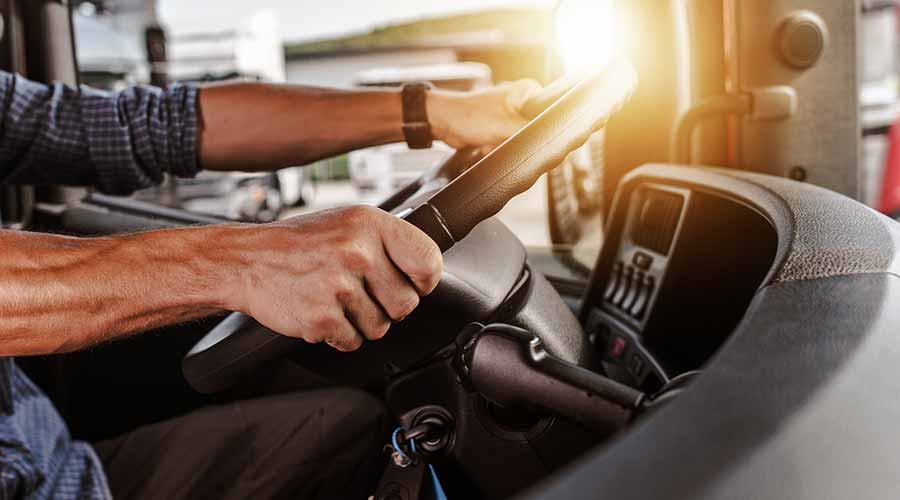 The initatives were announced in an effort to address the truck-driver shortage, which has contributed to the nation's pandemic-related supply-chain challenges.

The USDOT and USDOL propose the following changes to truck driver training and working conditions:
• expanding registered apprenticeship programs with more than 100 employers and industry partners;
• creating the Women of Trucking Advisory Board;
• creating a new task force to investigate predatory truck leasing arrangements with USDOL and the Consumer Financial Protection Bureau;
• beginning two studies to explore the issues of truck driver pay and unpaid detention time;
• launching the Safe Driver Apprenticeship Pilot, an under-21 pilot program for truck drivers; and
• providing over $32 million in funding to states to improve the commercial driver licensing process.

The initiatives will build on the President Joe Biden administration's Trucking Action Plan, which was unveiled in December 2021 to diversify and improve the trucking industry. Many of these changes are mandated by the new Infrastructure Investment and Jobs Act.

“Making sure truck drivers are paid and treated fairly is the right thing to do, and it will help with both recruiting new drivers and keeping experienced drivers on the job," said Transportation Secretary Pete Buttigieg in a press release.