U.S. ports are slated to invest $154.8 billion in freight and passenger infrastructure through 2020, according to a recent survey by the American Association of Port Authorities (AAPA).

In the 2016-2020 Port Planned Infrastructure Investment Survey, the association asked its U.S. member ports how much they and their private-sector partners plan to spend on infrastructure over the next five years. 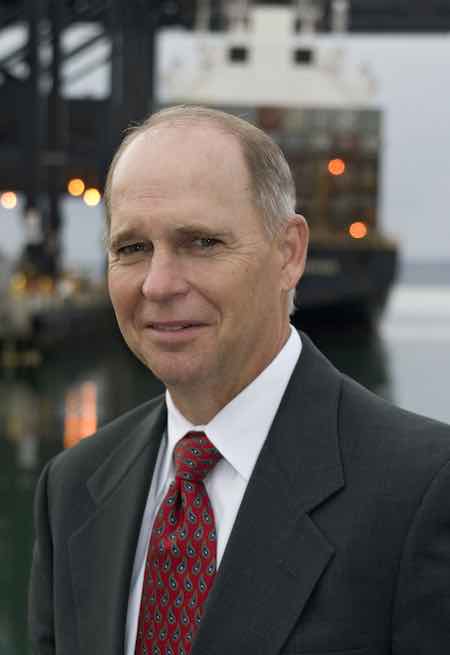 The biggest project investments will be at ports along the U.S. Gulf Coast, where many new energy processing, production and transfer facilities are being planned, AAPA officials said in a press release. Private-sector investment in the area was estimated at more than $122 billion, according to the survey.

The overall $155 billion figure reflects a more than threefold increase compared to the results of a similar survey five years ago, when ports estimated they'd spend $46 billion on infrastructure improvements.

The AAPA noted that the federal government is expected to invest about $25 billion in U.S. ports through 2020, and emphasized the importance of greater public funding.

"The takeaway from this survey is that we must have increased and sustainable funding at and on both sides of our ports," said AAPA President and Chief Executive Officer Kurt Nagle. "There's still a lot of work to be done, but the investments that we make today in our ports will pay off for generations to come."

Several U.S. Gulf and East Coast ports are making significant investments to prepare for the opening of the Panama Canal expansion. To learn more about how both ports and railroads are gearing up for the expansion, read this feature story from the April issue of Progressive Railroading.