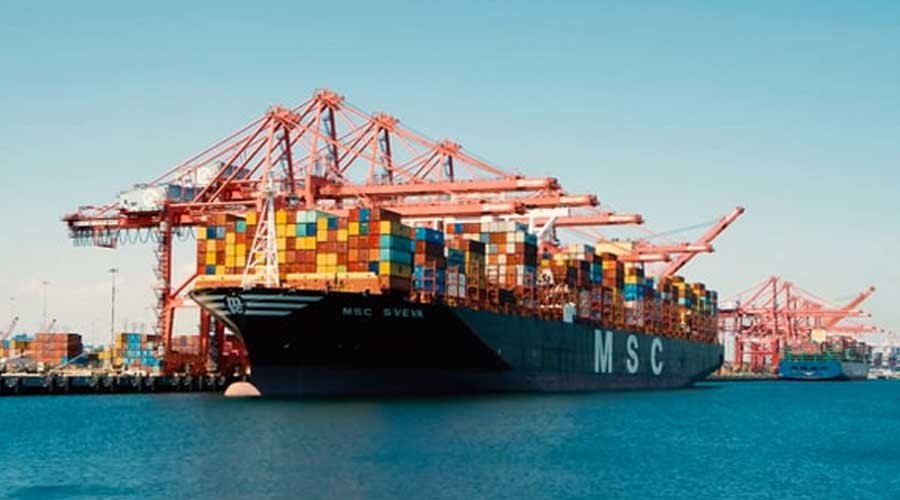 In May 2018, TTI broke the American productivity record when it handled 564 containers with a single crane in one shift, they said. In April this year, TTI greeted the MSC Mia one of the largest container vessels in the world at 23,000 TEUs.

Port of Long Beach Executive Director Mario Cordero offered his congratulations to TTI, the ILWU workers, MSC and others involved in moving the cargo quickly and safely.

"High level cooperation and coordination from all of our port partners help us maintain operational excellence and great productivity," Cordero said.