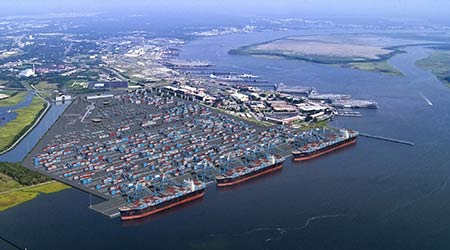 The authority handled 1.996 million TEUs in 2016, which surpassed the previous record of 1.985 million TEUs handled in 2005. Year over year, container volume in TEUs rose 1.2 percent, according to an SCPA press release.

"We are cautiously optimistic about the future given the significant automotive projects that exist in the Southeast along with the seeming recovery of emerging market economies, which drives U.S. exports," said Newsome in a press release.