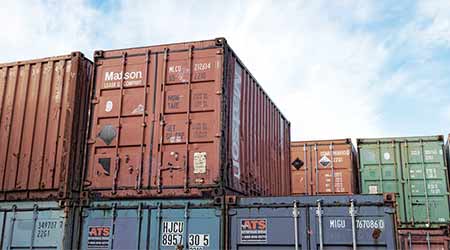 The Quebec Port Authority (QPA) on Tuesday announced plans to build a container terminal that could serve as a new international economic hub geared toward logistics facilities, distribution centers and other new businesses.

The CA$400 million terminal project will include an extension of the Port of Quebec’s wharf line and links to  existing rail and road networks. The port is served by CN, Canadian Pacific and the Quebec Gatineau Railway.

The port has all the strategic advantages needed to carry out the project — a deep water depth and full intermodal connections, said QPA President and Chief Executive Officer Mario Girard in a press release.

The opening of the expanded Panama Canal in 2016 and the emergence of next-generation ships requiring deep-water ports is completely changing the landscape of commercial shipping, he said. A new water-depth standard makes it harder for the St. Lawrence Seaway, as it currently stands, to compete with U.S. ports in the container market, Girard added.