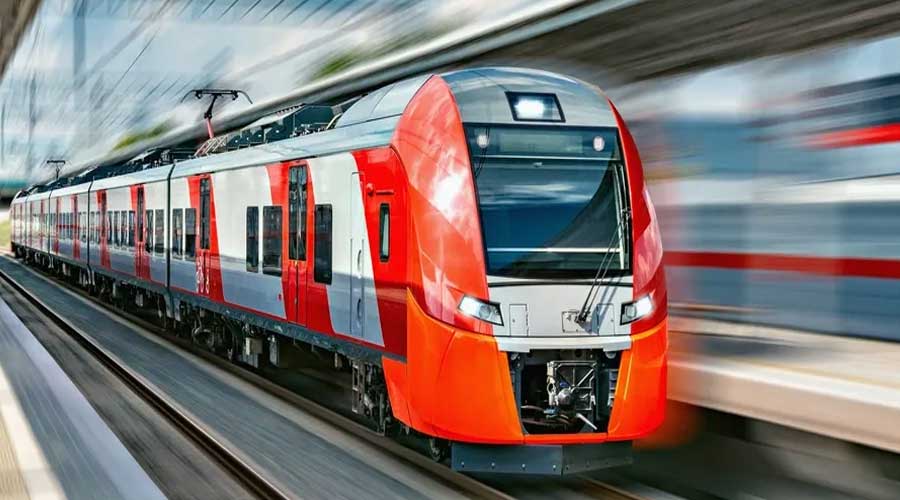 Mexican conglomerate Caxxor Group is proposing a private-sector initiative to begin construction of a North American rail corridor that would link the Sinaloa state in Mexico with Winnipeg, Manitoba, in Canada via the United States.

The project would establish two logistics points — one in Winnipeg and the other near the Port of Mazatlan, Mexico — because Mexico would need to build another port in Sinaloa, BNamericas.com reported last week.

Companies have already shown an interest in the project and permitting efforts in all countries are showing progress, Caxxor Chief Executive Officer Carlos Ortiz said in a media interview last week. The project would require an initial $3.3 billion investment, he said.

Caxxor Group's proposal calls for $2.7 billion in investments to materialize in first-quarter 2021 for the Winnipeg logistics center and the construction of industrial parks and other centers in Mexico, and a shipyard in Mazatalan, according to the media report. Basic engineering and permitting would begin in third-quarter 2021.

The rail corridor could also cross through the Mexican states of Durango, Coahuila and Nuevo Leon, and pass through such U.S. cities as Dallas, Chicago and Tulsa, Oklahoma.