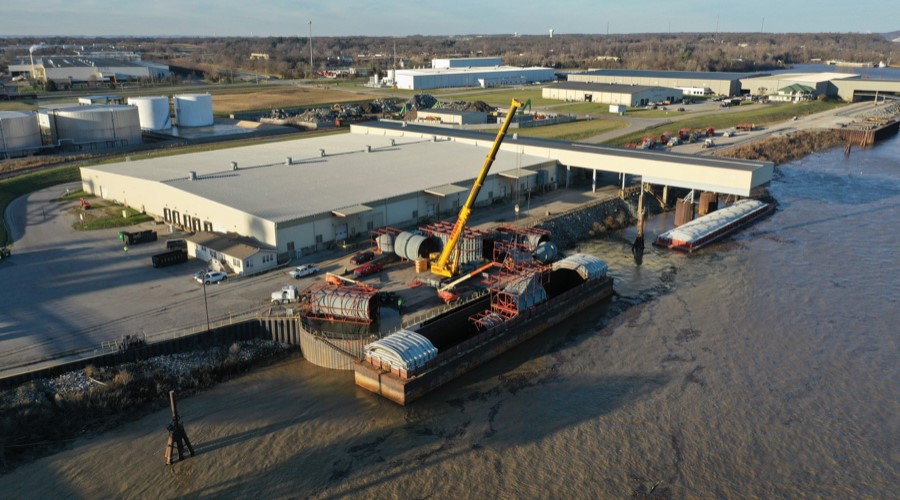 The new cargo terminal operator began work in Jeffersonville on Jan. 1, providing stevedoring and distribution services to the terminal’s customers. ICC is a working partnership of the ports and SRTI.

The general cargo terminal is located on 10 acres adjacent to the Ohio River and includes two barge docks, a 131,000-square-foot warehouse, a 35-ton overhead crane for all-weather transloading and other amenities. The facility has handled steel products for several years.

"This is a fantastic new partnership in Jeffersonville," said Vanta Coda II, Ports of Indiana chief executive officer, in a press release. "We anticipate growth from current and new customers benefiting from our competitive advantages and cost-savings at the port."

SRTI’s parent company, Lake Superior Warehousing Co. Inc., has more than 30 years’ experience in stevedoring, transloading and warehousing services. The Jeffersonville port opened in 1985 and has since become one of the fastest-growing steel terminals on the Ohio River.