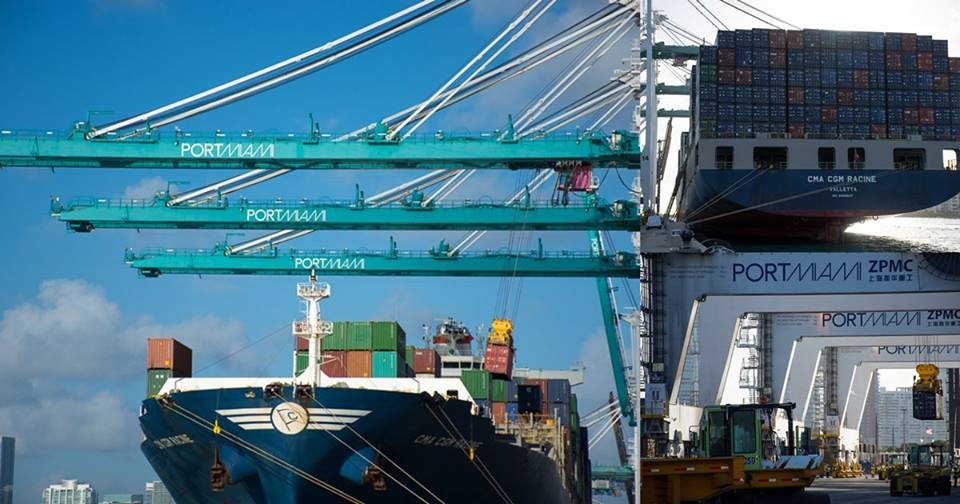 PortMiami will receive $33 million in Florida state grants over the next five years to  fund projects that will help accommodate the port's business growth.

The grant funds will go toward the procurement of three super-post-Panamax cranes, upgrades to cargo terminal yards, the development of a future inland intermodal facility and aid in accommodating an increase in cruise business, according to a PortMiami press release.

The grant news follows the port's announcement that it had a 2 percent increase in containerized cargo in fiscal-year 2015-16. That's on top of a 14 percent increase in FY2014-15, for a total of 1.03 million twenty-foot equivalent units (TEUs) over the two-year period.

The port has begun to receive the bigger ships that are going through the newly expanded Panama Canal. About $1.3 billion were invested projects to dredge and widen PortMiami in preparation for those ships.