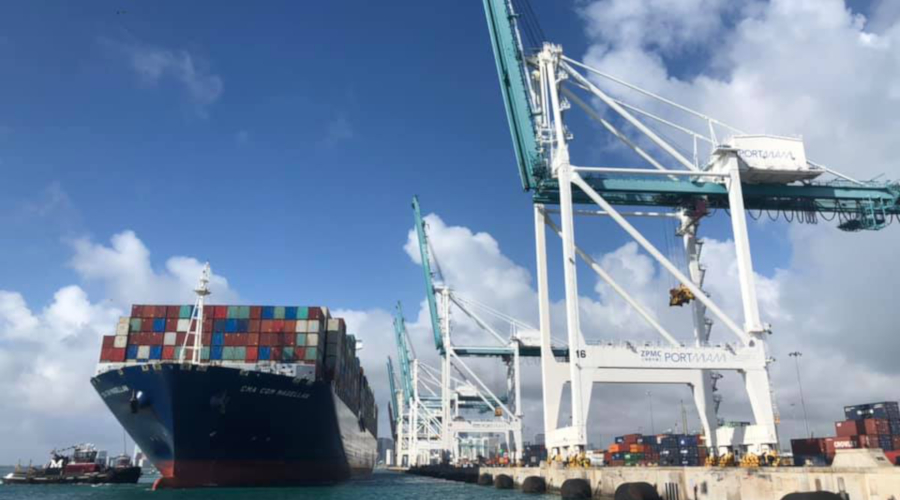 The numbers marked the fifth consecutive year the port has surpassed the 1 million TEU mark, PortMiami officials said in a press release.

The port attributes the volume growth to a diverse balance of global trade and more than $1 billion of infrastructure improvements that equipped the port to handle larger vessels. The port improvements led to less vessel calls and an increased use of crane lifts.

PortMiami is served by CSX and Florida East Coast Railway.