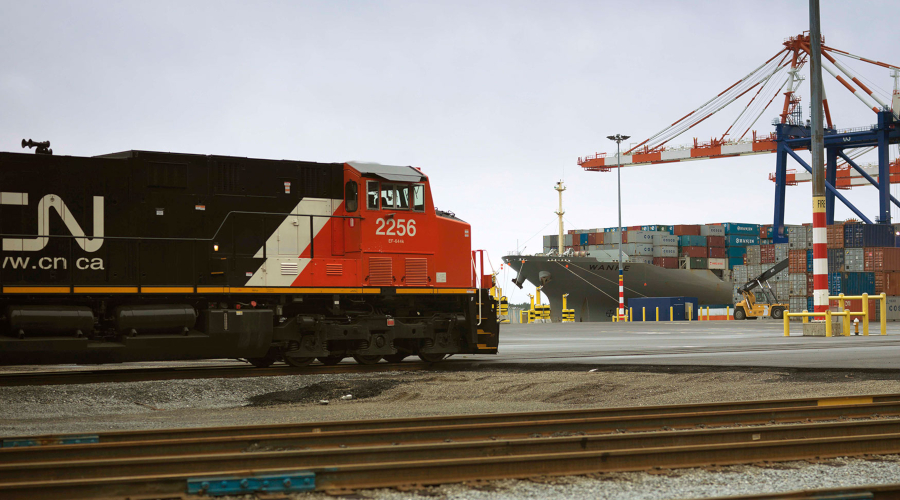 The Prince Rupert Port Authority earlier this week completed a master plan for expanding container terminal capacity and development at the Port of Prince Rupert in British Columbia, Canada.

Completed in partnership with AECOM, the plan identifies the long-term potential to develop 6 million to 7 million 20-foot equivalent unit (TEU) capacity by developing multiple terminals at the port, authority officials said in a press release.

The plan identified the potential for a second 2.5 million-TEU capacity container terminal at the port’s South Kaien Island site. The site would be the port’s next phase of development, officials said.

The plan also determined the potential for additional expansion of the existing Fairview Terminal, which is undergoing expansion by DP World. The current project will increase the container terminal’s current capacity from 1.35 million TEUs to 1.8 million TEUs by 2020.

“The Port of Prince Rupert continues to be an important part of CN’s supply chains to and from international markets,” said CN President and Chief Executive Officer JJ Ruest. “This strategic port provides a rail connection to key markets and its continued expansion will further solidify the port’s place as a world class gateway.”

The Port of Prince Rupert is among the fastest growing North American ports. It handled 1 million TEUs and 27 million tonnes of cargo in 2018, according to the authority.