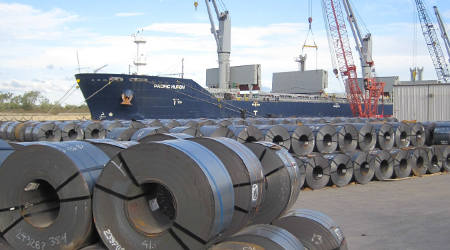 Metro Ports will manage the loading and unloading of shipments along the port's East Harbor for port tenants and outside shippers of bulk cargo, including products for steelmaking, agriculture, manufacturing, energy and construction.

"Having a 165-year-old company like Metro Ports select Indiana to launch its Great Lakes operations is a tribute to our state's business climate and our extremely successful port system," said Ports of Indiana Chief Executive Officer Rich Cooper in a press release.

The port is served by Norfolk Southern Railway.