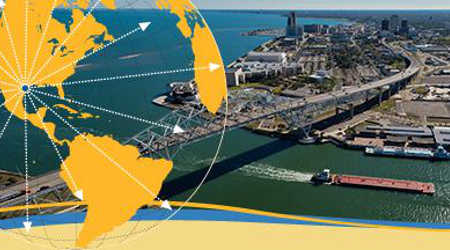 The Port of Corpus Christi and U.S. Army Corps of Engineers have signed a partnership agreement for a project that would deepen and widen the Corpus Christi Ship Channel.

The agreement was approved at a recent special meeting of the Port of Corpus Christi Commission. Commissioners also approved the acceleration of $32 million in port funds for the Army Corps of Engineers to expedite the project's initial construction phase.

The project is "of critical importance to the Texas energy sector and the nation's move toward energy independence," said commission Chairman Charles Zahn.

"The Port of Corpus Christi has designated this project its number one priority," Zahn said. "With the signing of this agreement its merit is proven as a national infrastructure priority as well."

The entire project is estimated to cost $327 million, with the Army Corps of Engineers' share projected to be $225 million and the port authority's share to be $102 million.