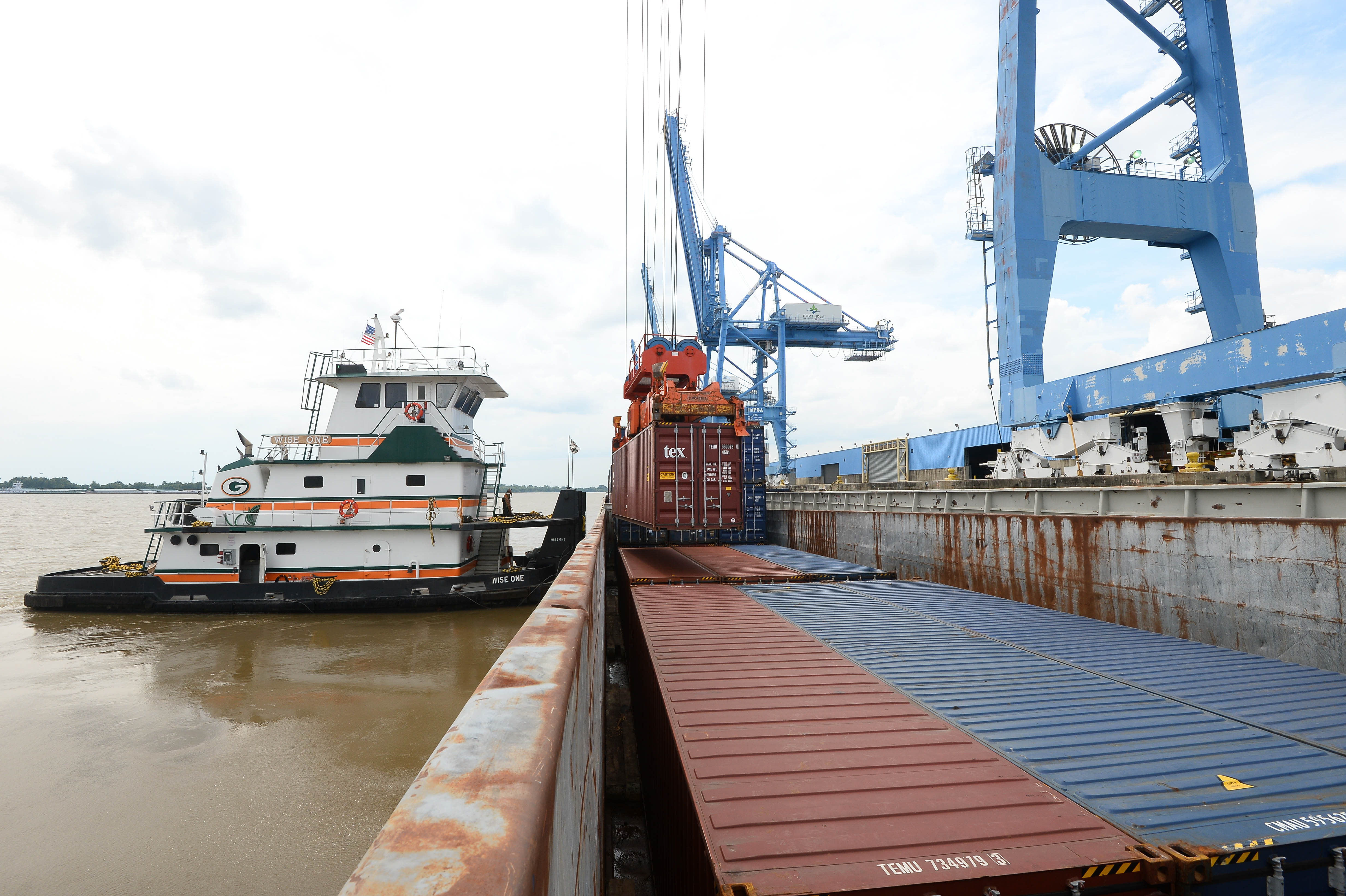 The Port of New Orleans (NOLA) has issued a request for proposals (RFP) for program management and program controls services for the development of the Louisiana International Terminal (LIT), a new 350-acre container facility designed to handle 2 million 20-foot equivalent units annually and serve the largest vessels.

Proposals are due July 13. This is the second LIT-related RFP the port has issued. A contract for assistance with preliminary design and permit support services is expected to be awarded at a port commissioners board meeting later this month.

The estimated $1.5 billion terminal — which is expected to open in 2027 — will be served by the port's New Orleans Public Belt Railroad, which interchanges with six Class Is. The LIT also will be situated near several interstates.

Terminal development will require public-private partnerships, port officials said in a news release. Current and prospective industry partners, including terminal operators, carriers, and others, have expressed interest in potential financial participation in the project, they said.

More information about both RFPs can be found on the port's website.