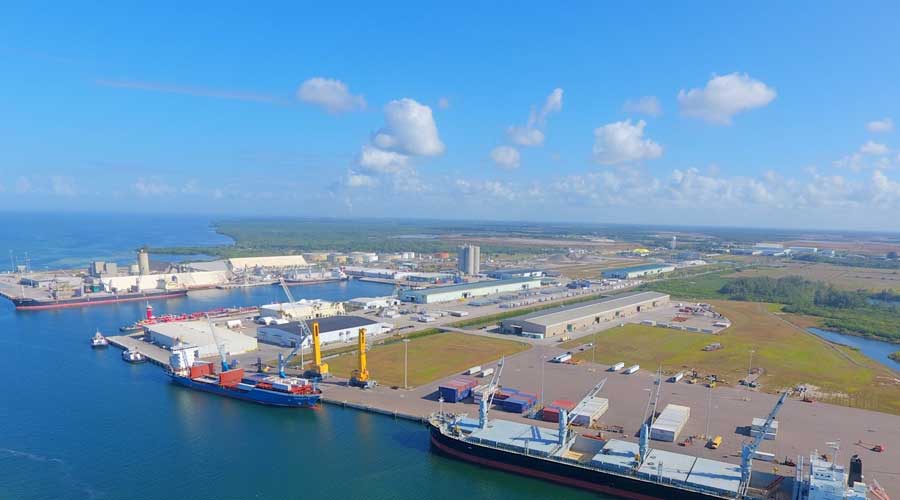 The container trade is being driven by growth of Port Manatee-based World Direct Shipping, which has been importing produce and other goods from Mexico since 2014, and Del Monte Fresh Produce Co., which is in its fourth decade of bringing Latin American fruit to the port.

A container yard expansion is adding 9.3 acres to the existing 10-acre paved facility adjoining the port's Berth 12 and 14 docks. Port Manatee's short line, which connects to a CSX mainline, features nearly 7 miles of track and a 300-plus rail-car capacity.