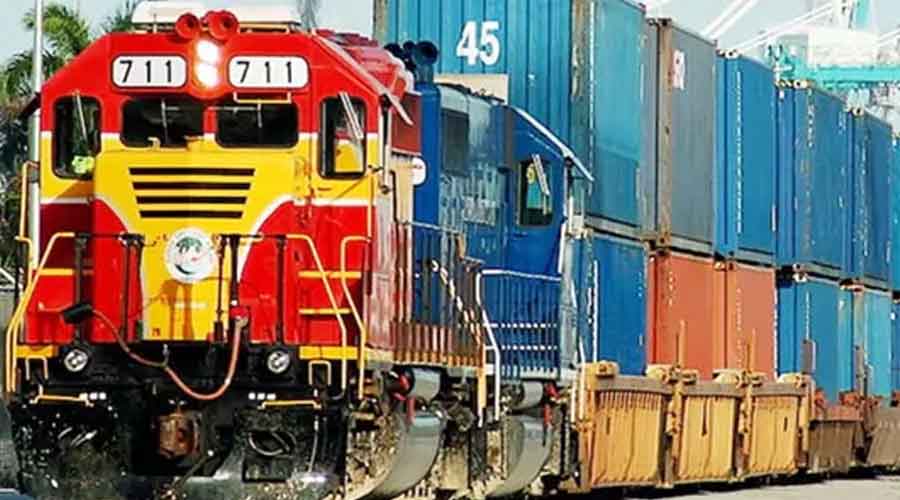 Despite the COVID-19 pandemic's impact on its bottom line, the Port Everglades' $1.6 billion in expansion and infrastructure improvements are proceeding on track, port officials announced yesterday.

"As a result, Port Everglades has a history of financial success and has budgeted for several sizeable construction projects that forward at a rapid pace with little disruption from the virus," Wiltshire said.

Florida East Coast Railway is the exclusive rail provider to the port.

The infrastructure projects, expected to be completed in the next five years, include:
• A $471 million berth expansion, the largest infrastructure project in port history. The Southport Turning Notch Extension will add new cargo berths by lengthening the port's existing turnaround area from 900 feet to 2,400 feet. The effort also includes installing crane rail infrastructure for new super post-panamax container gantry cranes. Three such cranes are expected to be in service by the end of the year.
• Deepening and widening of channels. The U.S. Army Corps. of Engineers is in the preconstruction and engineering design phase of deepening the navigation channels from 42 feet to 48 to 50 feet and widening narrower sections of the channels. In February, the U.S. Army Corps of Engineers awarded $29.1 million in funding to the project.
• The new International Logistics Center, which is being developed in a public-private partnership with commercial developer CenterPoint Properties. One of the center's two buildings is slated for completion in September. The project will contain warehouse, refrigerated warehouse, office space and cross-docking facilities.
• Petroleum slip improvements. The port and petroleum industry partners are expanding Slip 1 to allow larger tankers to dock and offload more cargo per ship at a faster rate. The port will invest $90 million to $100 million in seawall, fenders, mooring bollards and roadways to extend the facility's lifespan by 75 years.