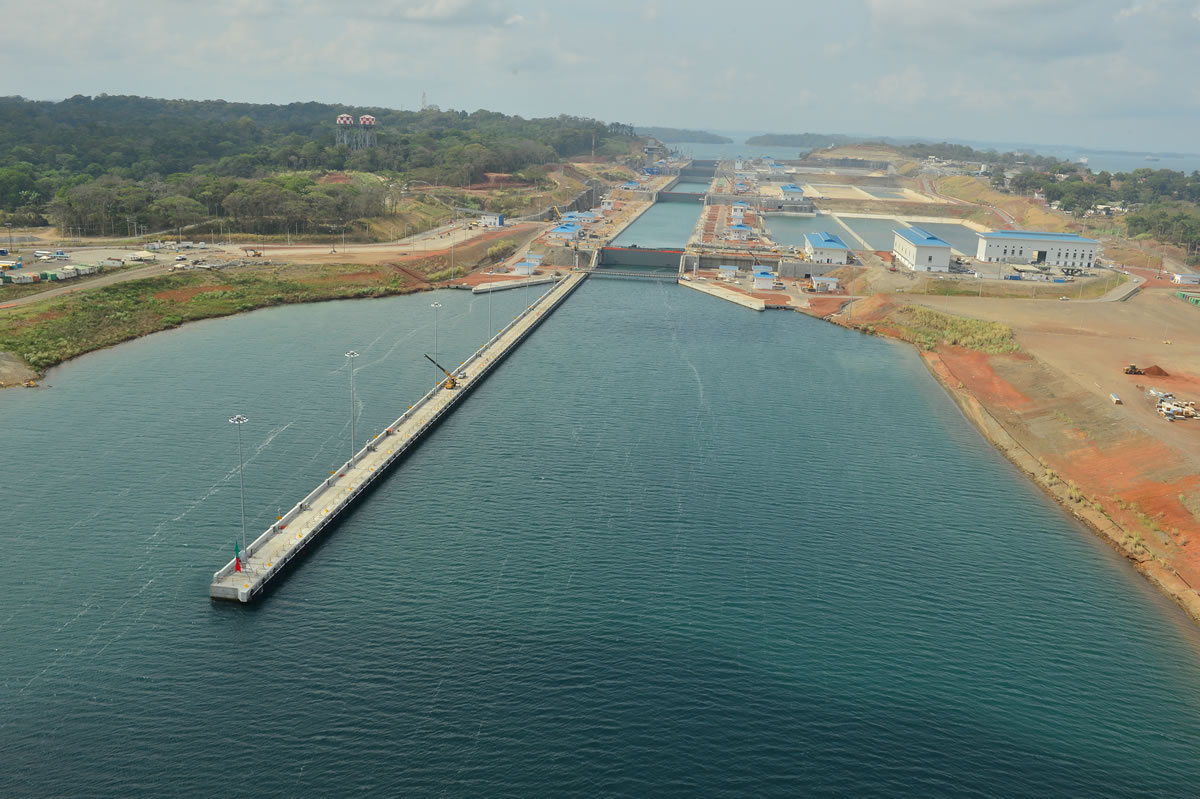 Port Everglades and the Panama Canal Authority have renewed their memorandum of understanding (MOU) to promote trade opportunities for another five years, the two organizations announced yesterday.

The renewal will extend their long-standing strategic alliance to 2021, officials said in a press release. The two entities signed their first memorandum in August 2009.

Under the renewed agreement, areas of cooperation include joint advertising, data interchange and competitive market analyses. The alliance also will continue to promote the route to South America's west coast, as well as the "All-Water Route" from Asia to the U.S. East Coast via the Panama Canal, they said.

"The MOU encourages collaboration between Port Everglades and the ACP, which translates to providing our South Florida residents and visitors increased access to the growing global economy," said Port Everglades Chief Executive and Port Director Steven Cernak. "We continue to share information on our modernization efforts that complement each other and to discuss ways to pursue joint marketing activities."

The extended MOU follows the recent completion of the Panama Canal's massive expansion, which involved the construction of a third lane of traffic allowing the passage of bigger ships. The project doubled the canal's capacity.