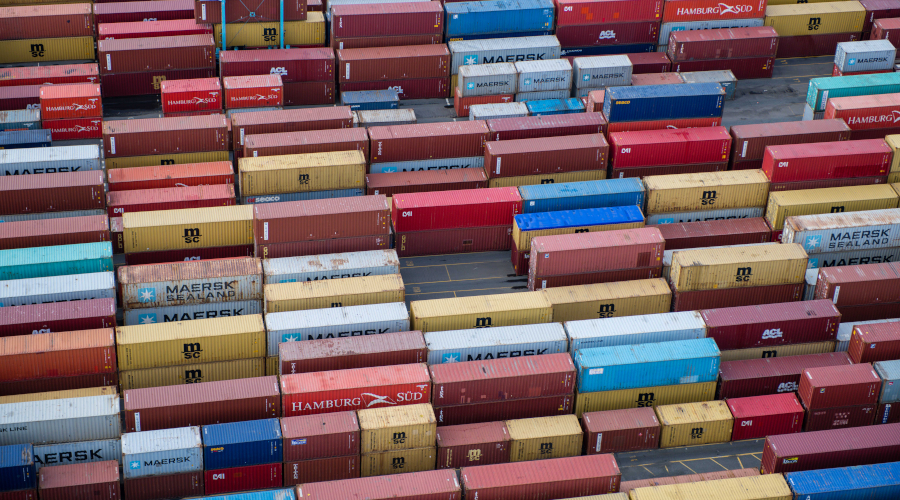 The PANYNJ also set a record high for rail cargo in 2020, when 705,895 containers moved through its intermodal network, a 6.2% year-over-year increase. The new record was posted during the first full year of operations for the fourth and final on/near dock intermodal rail terminal, ExpressRail Port Jersey, PANYNJ officials said in a press release.

The 2020 cargo-volume gain occurred despite the tumultuous changes in year's first half, when the pandemic led to vessel-call cancellations, sharp declines in factory production and restrictions on nonessential business worldwide during the spring and summer. Those actions spurred double-digit declines in imports at the port, resulting in losses of as much as 21.9% compared with the same period in 2019.

Through the pandemic, however, the ports remained open and operational, working with port partners to keep commerce flowing, PANYNJ officials said.

"From the terminal operators to to the International Longshoreman's Association to the railroads and truck drivers, chassis and container depot operators, each day, thousands of workers reported to work to keep the supply chain moving," said PANYNJ Director Sam Ruda.