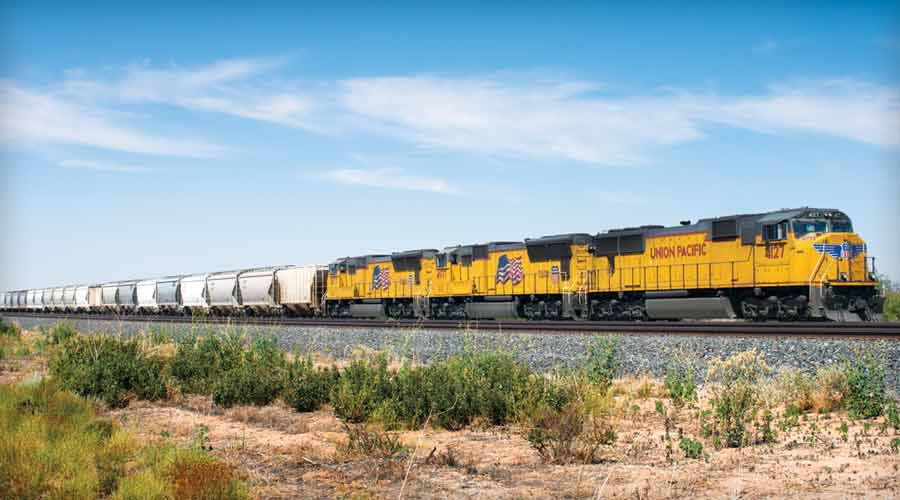 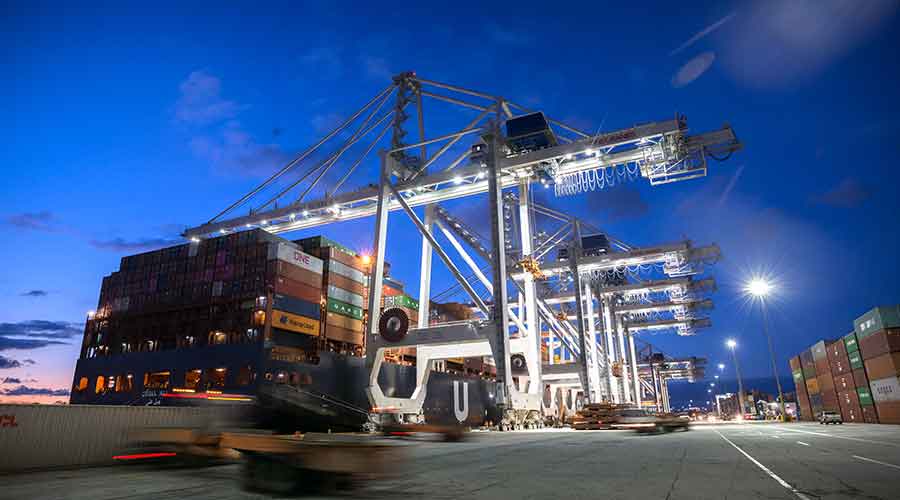 Estimates indicate that imports last month at major U.S. retail container ports dropped to their lowest level in five years, according to the Global Port Tracker report released this week by the National Retail Federation (NRF) and Hackett Associates.

Imports are projected to remain significantly below normal levels through early summer, as the coronavirus pandemic continues, NRF officials said in a press release.

"Even as factories in China have begun to get back to work, we are seeing far fewer imports coming into the United States than previously expected," said NRF Vice President Jonathan Gold. "Many stores are closed, and consumer demand has been impacted with millions of Americans out of work. However, there are still many essential items that are badly needed and because of store closures, cargo may sit longer than usual and cause other supply chain impacts."

U.S. ports covered by the Global Port Tracker handled 1.51 million 20-foot equivalent units (TEUs) in February, the latest month for which after-the-fact numbers are available. That volume was down 17 percent from January and 6.8 percent year over year.

February's volume is normally lower than January because of annual factory closures in China for Lunar New Year celebrations. However, this year the shutdowns lasted longer than usual and continued into March because of the coronavirus outbreak, NRF officials said.

Although actual numbers for March are not yet available, estimates show that imports plunged to 1.27 million TEUs, down 21.3 percent year over year and the lowest level since February 2015, when a labor dispute caused slowdowns at U.S. West Coast ports.