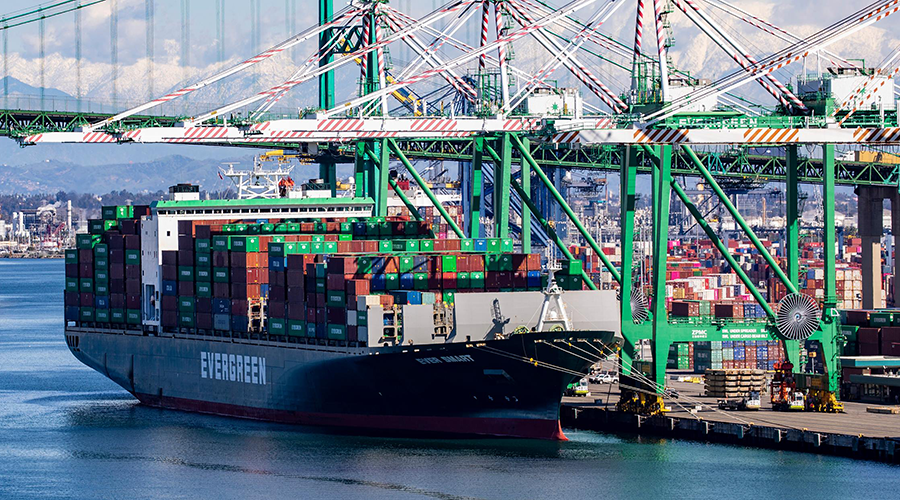 The ports of Los Angeles (POLA) and Long Beach have announced a delay in considering the container dwell fee until March 25, five months after it was announced.

If the program is implemented, ocean carriers will be charged $100 for each import container dwelling nine or more days at the terminal. The charges would increase in $100 increments per container per day until removed from the terminal.