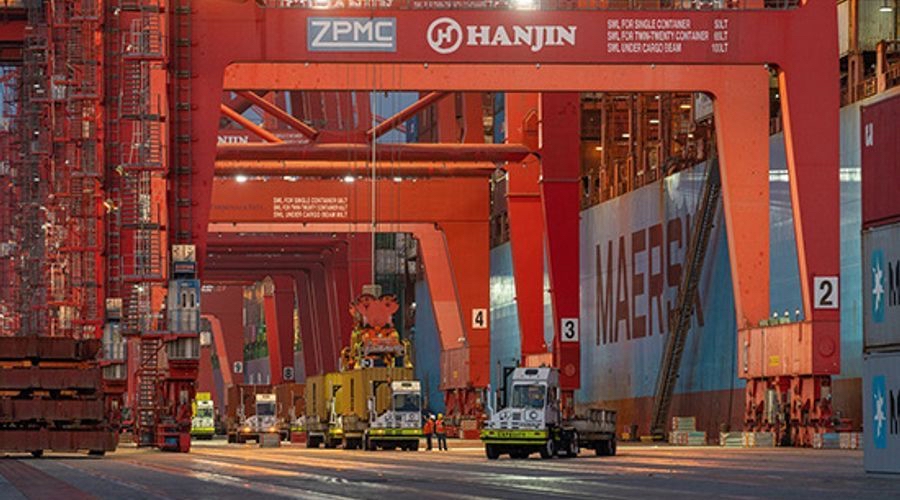 The ports of Long Beach and Los Angeles have again postponed implementation of their container dwell fee, this time until Dec. 13.

The fee had been set take effect Dec. 6. But since the fee was announced in October, the two ports have seen a combined decline of 37% in aging cargo on the docks. Executive directors of both ports will reassess fee implementation after another week of monitoring data, port officials said in a joint press release.

Currently, no date has been set to start the count with respect to container dwell time.

The ports plan to charge ocean carriers in these two categories $100 per container, increasing in $100 increments per container per day until the container leaves the terminal.