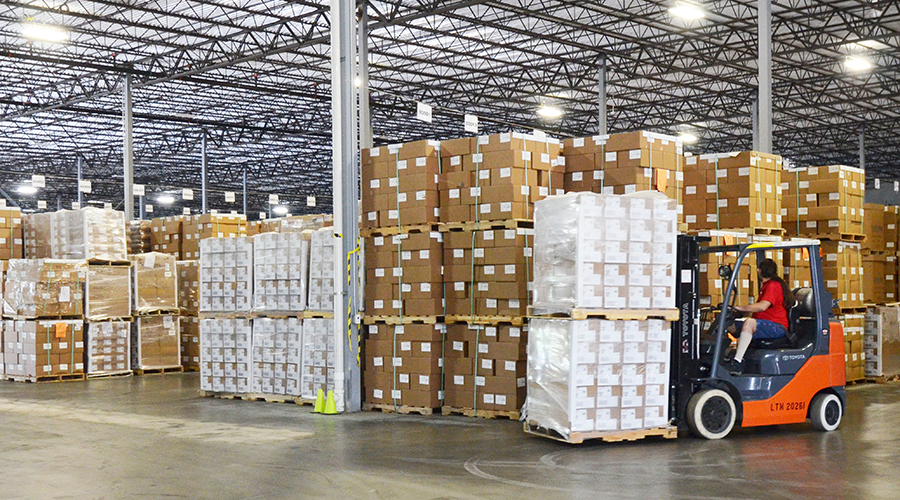 The Jacksonville Port Authority (Jaxport) earlier this week announced it is deferring the application fee for all new Foreign Trade Zone (FTZ) No. 64 applications received by July 31.

An FTZ is a secured site within the United States, but technically considered outside of U.S. Customs' jurisdiction, allowing shippers to clear cargo as it leaves the FTZ while saving on import clearance costs.

“The ability to file a single weekly entry for all foreign merchandise arrivals, rather than on each shipment, can save companies thousands of dollars each year, in addition to potential duty savings,” said Jaxport FTZ Manager Deborah Lofberg. “Imported products can be stored indefinitely in an FTZ while customs duties are deferred. Companies can use those dollars for other priorities right now.”

FTZ No. 64 is Florida’s largest foreign trade zone by area. In fiscal-year 2019, the value of merchandise entering the zone grew by more than $1 billion, a 40 percent increase over the previous year.