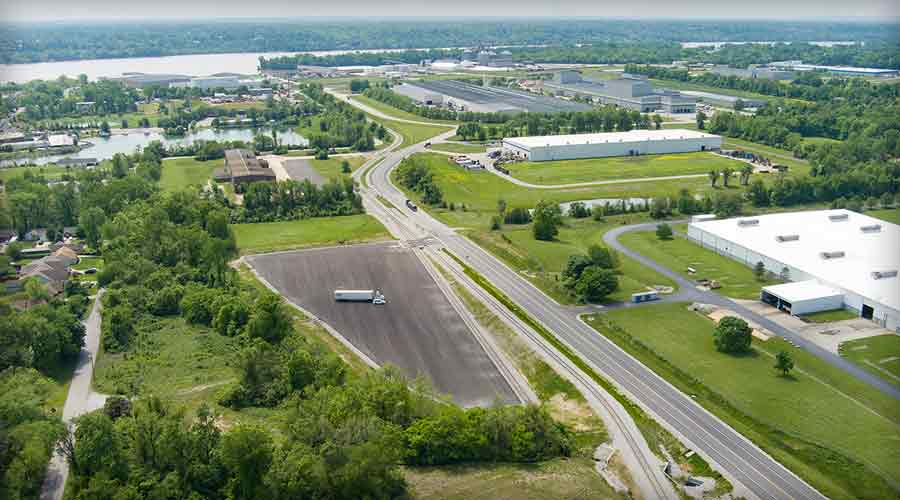 The Ports of Indiana-Jeffersonville last week marked the completion of $24 million in infrastructure projects that included an addition of 4 miles to the port's 11-mile rail network.

Funded in part by a $10 million Transportation Investment Generating Economic Recovery (TIGER) federal grant issued in 2015, the projects were designed to overhaul rail infrastructure and intermodal capabilities throughout the port, officials said in a press release.

The track was added to accommodate unit train delivery to and from the port, along with two new rail loops connected to the waterfront facility.

The projects also resulted in:

• a yard that can now accommodate 200 rail cars;

• a waterfront intermodal facility that has double the capacity for bulk commodities being transferred from rail cars or trucks to barges;

• a new conveyor belt that can run more than 2,000 tons in one hour or one rail car to barge in less than three minutes; and

• a 3-acre transload facility where cargo can be transferred between trucks and rail cars.