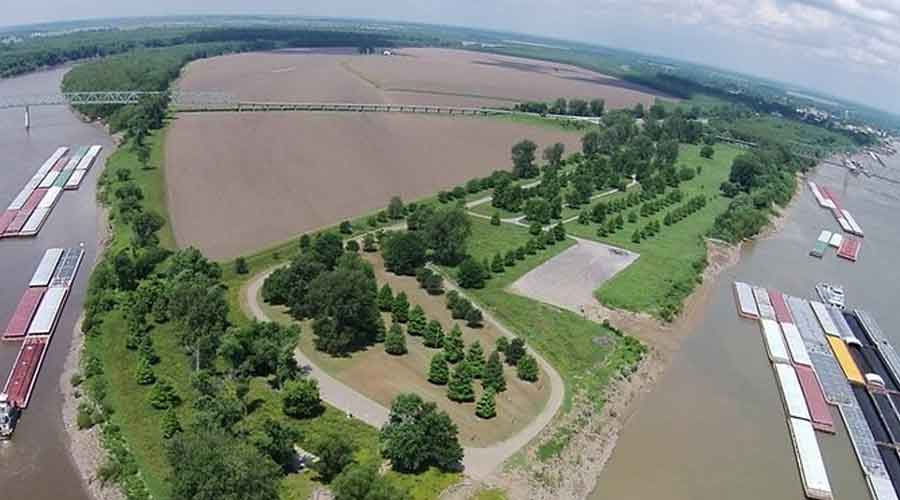 Illinois Gov. JB Pritzker and the Illinois Department of Transportation (IDOT) yesterday announced $110 million in funding from the Rebuild Illinois capital plan is available to improve public ports across the state.

IDOT is seeking project proposals to improve public ports and help modernize and revitalize the state’s marine transportation system. Applications are due June 11 to be eligible for grant funding to be released later this year, state officials said in a press release.

All 19 public port districts in the state are eligible to apply. Application information is available here.

A total of $150 million is identified in Rebuild Illinois for the state’s ports, with $40 million already committed to a new inland port at the confluence of the Mississippi and Ohio rivers in Cairo. Currently, the Cairo site is served by three major interstate highways and a CN line.