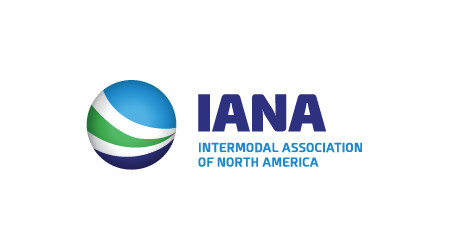 Total intermodal volume climbed 7.2 percent in first-quarter 2018 compared to the same period a year ago, marking the strongest gain since second-quarter 2014, the Intermodal Association of North America (IANA) announced yesterday.

The seven highest-density trade corridors accounted for 62.8 percent of total volume and were collectively up 6.2 percent. The Northeast-Midwest performed the best of the seven with a 12.3 percent gain. The South Central-Southwest followed with 8 percent, while the trans-Canada, intra-Southeast and Midwest-Southwest lanes had growth of 6.7 percent, 6.5 percent and 5.6 percent respectively. The Southeast-Southwest logged 2 percent growth.

Only the Midwest-Northwest posted a decline in Q1, which was 4.8 percent and its fourth consecutive quarterly loss.