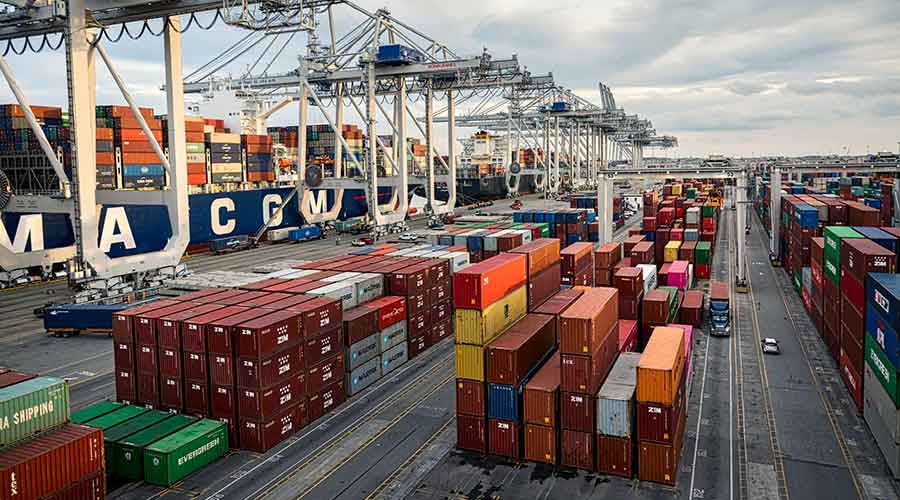 The Georgia Ports Authority (GPA) announced yesterday it marked its busiest month ever for containerized trade in August, handling a 16.5 percent increase in container volume compared to the same month last year.

“We're seeing an early and strong start to peak season at the Port of Savannah," said GPA Executive Director Griff Lynch. "In addition to expanding trade on our regular weekly services, shipping lines are adding calls by sweeper ships to meet rising demand."

Lynch noted that increased business through the Port of Savannah is driving private investment, but the industrial vacancy rate remains low. Of structures offering 100,000 square feet or more, the vacancy rate is 1.42 percent.

Port officials have called for private developers to enter or expand at the port’s industrial park. Over the past two years, property that the GPA has put on the market within the Savannah River International Trade Park has been developed, adding 5 million square feet of distribution space for companies such as Shaw, Safavia, Wayfair and others.

At its September meeting, GPA’s board approved $3.75 million in road improvement projects to avoid truck congestion at the trade park.

The Port of Savannah offers Class I rail service via CSX and Norfolk Southern Railway.