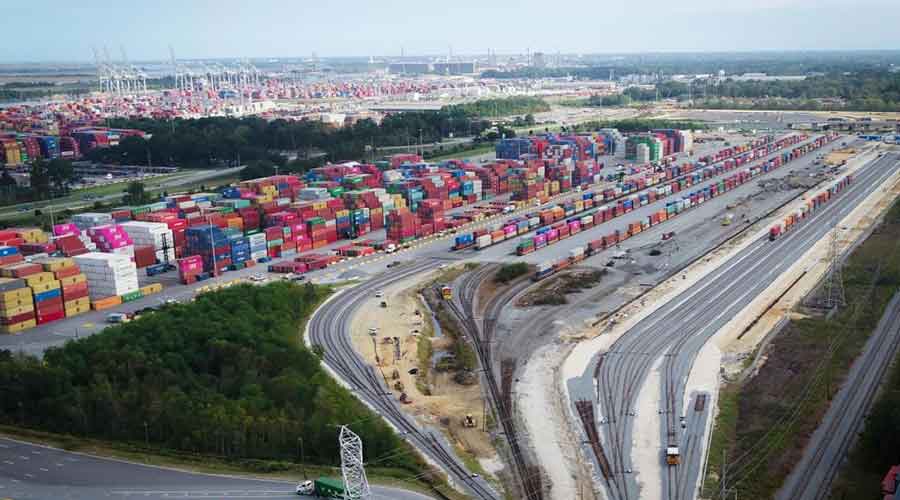 The Georgia Ports Authority (GPA) is on track to exceed 4.6 million 20-foot equivalent units (TEUs) for the first time in a calendar year, GPA officials announced this week.

That level of trade would represent a 14 percent increase over volume moved through Savannah three years ago, or an additional 550,000 TEUs. Over the same period, the GPA has increased the annual capacity at the Port of Savannah from 5 million to 5.5 million TEUs, GPA officials said in a press release.

Over the first 10 months of the year, intermodal volumes expanded by 30 percent, compared to the same period in 2017. The port handled 427,891 rail containers through October, up 98,835 over volumes from three years ago.

"Exciting new business opportunities such as the export of the Georgia-made Kia Telluride, and resins produced in Pennsylvania and the Gulf states, as well as the import of cold-treated fresh produce, are driving the increase in trade through our deepwater ports," said GPA Chairman Will McKnight.

For the calendar year-to-date through October, the GPA moved 3.88 million TEUs, up 6 percent year over year.