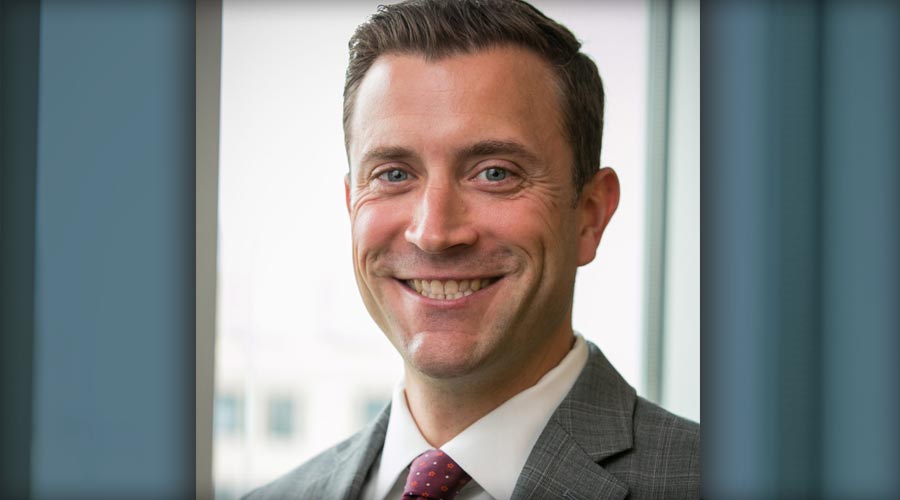 After the report is released today, a 45-day comment period begins in accordance with the National Environmental Policy Act, county and port officials said in a press release.

The port plans to deepen the channel from 42 feet to 48 feet and widen the channel entrance so cargo ships can safely pass cruise ships docked along the Intracoastal Waterway. The $313 million project will be covered by a combination of federal funds, port user fees and, potentially, state dollars.

"This has been an exhaustive study process, 17 years, for the Corps to ensure that this project is economically and environmentally sound," said Port Everglades Chief Executive and Director Steven Cernak. "The fact is that [we] must have deeper water for the newer, larger generation of cargo ships that are replacing the older fleet worldwide, including those transiting the Panama Canal."

The county and port plan to hold public meetings on the project and report on July 23 at the Greater Fort Lauderdale/Broward County Convention Center.

In addition to deepening its channels, the port plans to add berths and build an intermodal container transfer facility (ICTF) that will be served by Florida East Coast Railway. The railroad has started clearing land for the ICTF, which is slated to open in mid-2014.