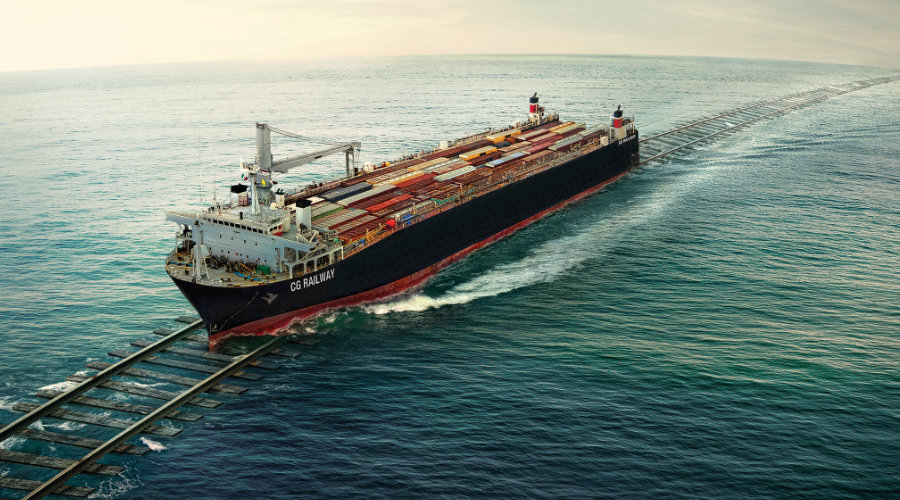 Part of a joint venture between Genesee & Wyoming Inc. and SEACOR Holdings Inc., CGR operates a Class III railroad that transports 10,000 carloads of diversified commodities annually across the Gulf of Mexico.

The newly launched vessel is expected to begin operations in the second quarter, with the second ferry expected in the third quarter. The vessels will replace CGR's two existing ferries, which have transported more than 200,000 rail cars in more than 1,400 sailings between Mobile, Alabama, and Coatzacoalcos, Mexico, since 2001.

The 590-foot-long ferries are designed to each carry 135 rail cars, up from 115 cars on the existing ferries. With their additional capacity and faster speed, the new vessels will enable more sailings per month and increase CGR's potential annual carload capacity by 40 percent, company officials said in a press release.

"Compared with a traditional all-rail route from Mobile to Mexico City, shipping via the new vessels and Ferromex is expected to provide a 44% reduction in CO2 emissions per ton/mile versus the all-rail route," he said.