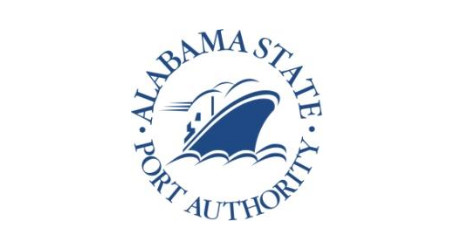 The Phase 3 expansion includes a dock extension and a 20-acre yard expansion. When completed, the project will accommodate an annual throughput capacity of 650,000 20-foot equivalent units (TEUs).

“The Phase 3 expansion enables us to stay well ahead of the growth pattern we’ve seen in the Port of Mobile, as well as add dock space to support the growing vessel sizes that are coming to the terminal," said Brian Harold, managing director for APM Terminals Mobile, in a prepared statement. "It will help us maintain the efficiency levels our customers have come to expect, while also creating the extra capacity needed to support potential future economic growth in our market.”

Phase 3 is part of a long-term, five-phase plan to grow the terminal’s annual throughput capacity to 1.5 million TEUs. Under Phase 3, a 400-foot dock extension, super Post-Panamax crane rails and upgrades to the fender system will accommodate 14,000-TEU ships. The yard expansion will enable the terminal to accommodate new shipper and carrier business opportunities, port authority and terminal officials said. The dock extension will take about 24 months to complete; the yard expansion, 18 months.

“These prior investments have competitively positioned the port and established Mobile as an alternate gateway for U.S. trade," said ASPA Chief Executive James Lyons.