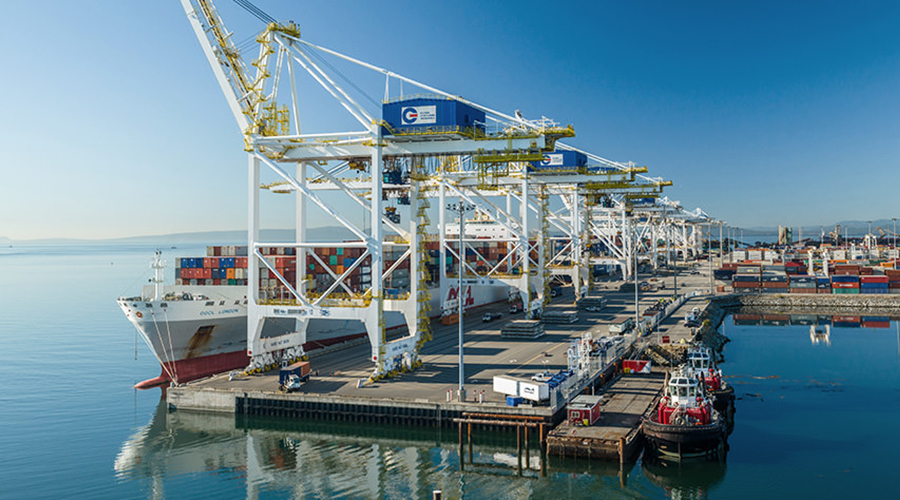 An environmental and climate impact assessment of the proposed GCT Deltaport Expansion-Berth Four project in British Columbia has been referred to an independent review panel, a Canadian government official announced this week.

The project calls for expansion of the existing GCT Deltaport Container Terminal, a container storage and handling facility located in Delta, British Columbia, according to a press release.

As proposed, the project would include the addition of a fourth berth on the east side of the Roberts Bank Causeway. It would also include increased land-based container storage and handling facilities; a short sea shipping berth; the expansion of the intermodal rail yard along the causeway; and dredging to provide safe access for ships.

The additional land-based container storage and handling facilities would provide another two million 20-foot long storage containers (otherwise referred to as 20-foot equivalent units or TEUs) per year at the existing terminal.

Minister of Environment and Climate Change Steven Guilbeault referred the project to the Impact Assessment Agency of Canada.