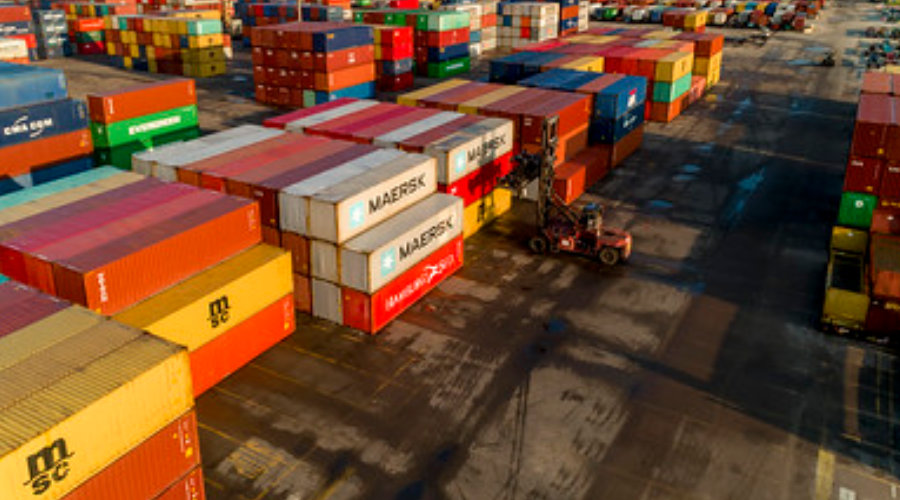 The Jacksonville Port Authority (Jaxport) recorded strong container and vehicle volumes during the first three quarters of its fiscal-year 2021.

During that period, Jaxport handled more than 1 million containers, a 15% increase over the same period in FY2020.

Nearly 492,000 vehicles have moved through Jaxport so far in the fiscal year, putting the port on pace to surpass the 556,000 units moved in FY2021 and signaling a return to pre-pandemic vehicle levels, port officials said in a news release.

Jaxport's vehicle volumes are up 20% fiscal year to date.

"Jacksonville’s ease of doing business and our ability to maintain the free flow of cargo on both the waterside and landside make us an attractive option for shippers," said Jaxport Chief Executive Officer Eric Green.