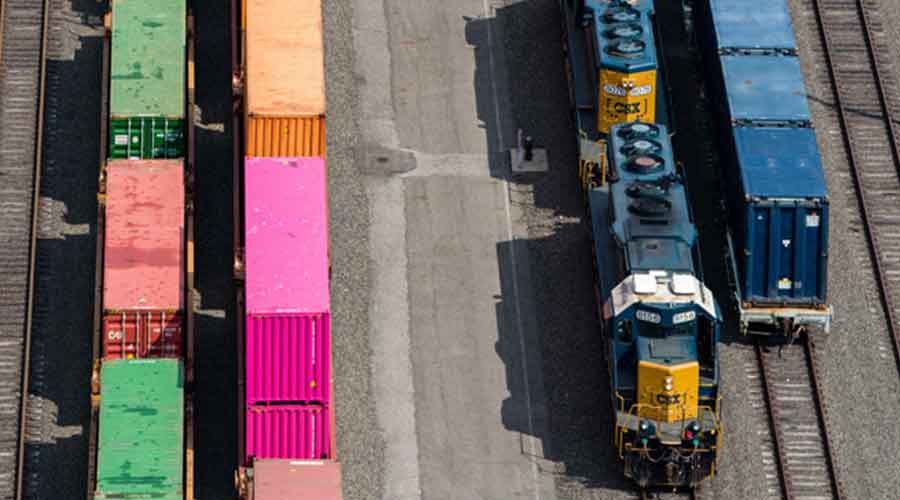 The Port of New York and New Jersey (PANYNJ) moved 55,595 containers by rail in February, a 12.2 percent increase over the same month last year and the best February for rail cargo at the port.

Total volume at the port was 579,124 20-foot equivalent units (TEUs) during the month, a 1 percent decrease compared with February 2019's level. Still, February's volume was the second best on record, PANYNJ officials said in a press release.