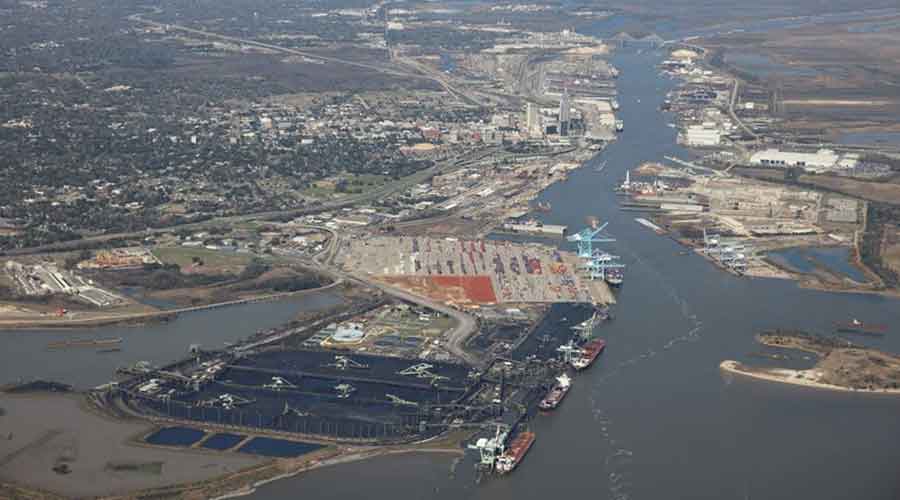 Three days after the extension was completed, the terminal simultaneously handled two container ships — the Belita and Cosco Santos, which used about 2,100 feet of berth at the newly finished quay, port officials said in a press release.

"We are very excited to complete this project, which allows us to offer a significant increase in berthing windows to our customers," said APM Terminals Mobile Managing Director Brian Harold. "This expansion also enables us to offer improved capabilities to quickly service vessels that may arrive ahead of or behind schedule."

The extension is part of a $50 million Phase 3 expansion at the APM Terminals. Prior investments totaling $450 million in marine and rail container intermodal terminals have been made by the port authority and APM Terminals, port officials said.

Soon, further investments will be made now that the U.S. Army Corps of Engineers have issued a permit and receipt of full federal and state funding to deepen the Mobile Harbor by 2024. Construction on the channel and harbor improvements is expected to begin later this year.