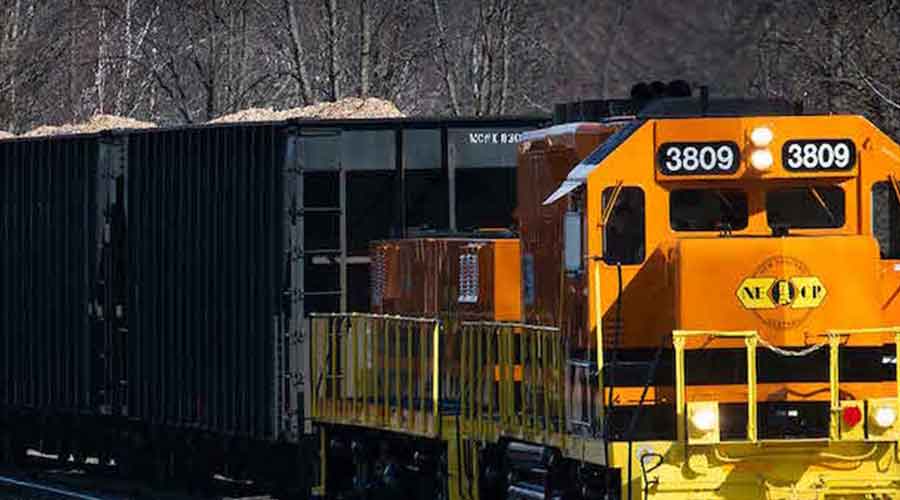 New England Central Railroad Inc. (NECR) has leased 5 acres under its control to the Connecticut Port Authority to use for moving wind turbine components through the Port of New London.

"This agreement builds on the completed upgrades to the NECR main line through Connecticut. With pending completion of upgrades to the line in Massachusetts as well, the railroad will be able to handle modern, fully loaded freight cars from the Port of New London to the Canadian border," said NECR President Len Wagner in a press release.

The agreement is the second example of the port, state and NECR officials' efforts to offer multimodal options in and around the port. Earlier this year, Mohawk Northeast, a Connecticut-based marine construction firm, announced plans to build a new pier along the rail line.

NECR is a subsidiary of Genesee & Wyoming Inc.