Port of LA marks another cargo record in July 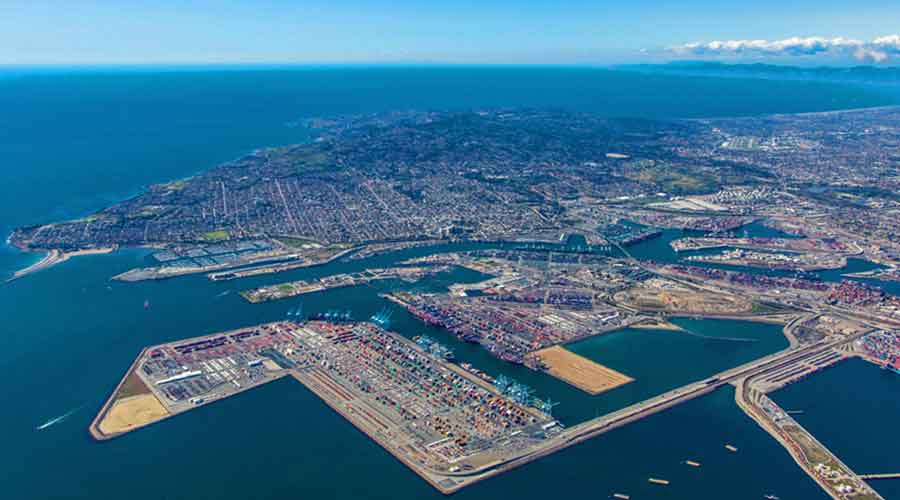 Combined, July overall volumes were 912,154 TEUs. It was the third busiest month in the port’s history and the fourth time the port eclipsed the 900,000 TEU mark.

“Container exchange per vessel reached 9,915 TEUs, the highest and most efficient level we’ve ever experienced,” said Gene Seroka, the port's executive director. “Despite the continued decline in exports and high level of uncertainty driven by trade tensions, we continue to optimize our facilities and are grateful for the support and confidence of our supply chain partners.”