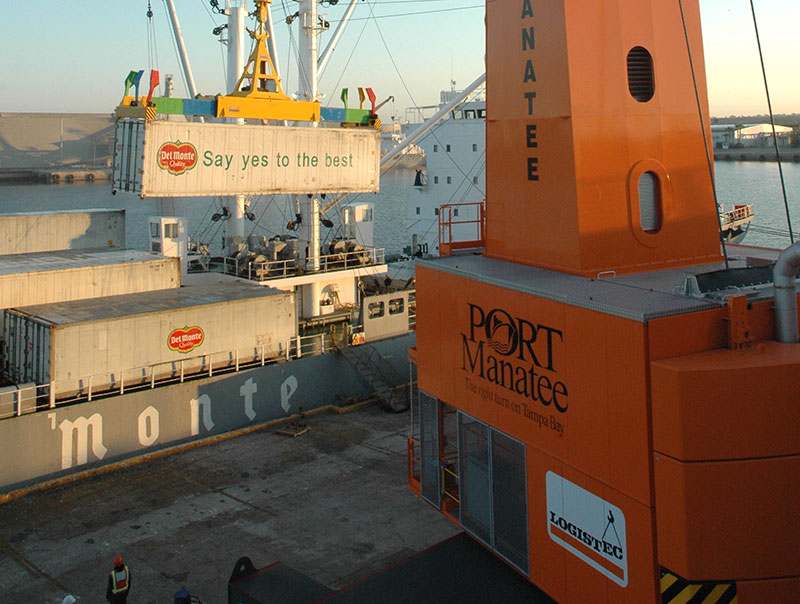 The new lease extension includes options for three additional extensions of five years each. If all options are exercised, Del Monte will continue to import fruit into the port until at least 2036, port officials said in a press release.

Del Monte has been doing business with the port, which is in the eastern Gulf of Mexico at the entrance to Tampa Bay, since 1989. The port's short line directly connects to CSX's mainline less than a mile from the port's north gate.

Del Monte deploys refrigerated vessels weekly to import bananas and pineapples from Central America via containers and pallets. Export cargo includes linerboard that is used for packaging, as well as various third-party containers and project cargos.

Since 1989, Del Monte has moved 8.7 million short tons of cargo through the port. The Del Monte distribution center at the port is the company's second largest.