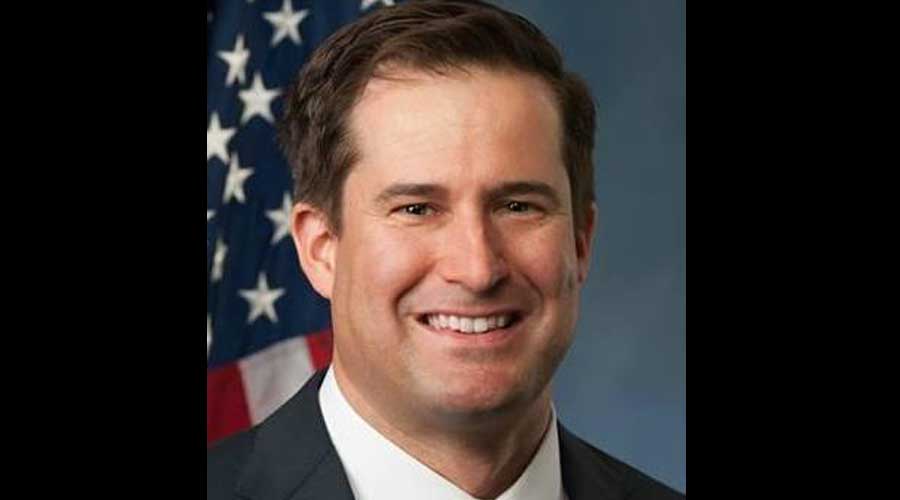 Construction of a high-speed rail network would help get the economy back on track, create competition in transportation and give U.S. residents cleaner, faster and more reliable commutes, Moulton said in a press release.

The plan calls for building a national system by:

If passed by Congress, the plan would create more than 2.6 million direct jobs over five years and make high-speed rail a competitive option against road and air travel — two modes that Congress heavily subsidizes, he said.

Moulton, who briefly ran for president as a Democrat last year, announced his rail proposal — along with a 30-page white paper calling for modernizing U.S. transportation policy — in an interview with Wired magazine.

Moulton previously worked for the private-sector effort underway in Texas to build a bullet train route between Dallas and Houston.